SpaceX and Canadian company GEC will soon launch an orbiting billboard that would border on "Space Ads," showing people its content via live stream. GEC would accept payments in the form of the meme cryptocurrency, Dogecoin, for people to buy block times to show whatever images or video clips they want to be advertised.

Almost everything is going to space, and companies like Virgin Galactic, Blue Origin, and SpaceX are already bordering on space tourism for people to experience.

From launching into orbit and falling back down after a few minutes to having the chance to migrate to Mars, humanity is already one step closer thanks to these companies. 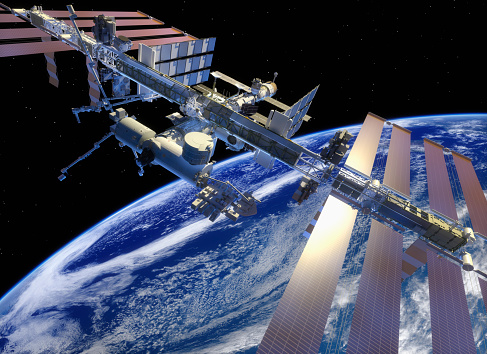 SpaceX and the Geometric Energy Corporation (GEC) from Canada have been planning something out of this world, and it really would be, as it plans to set up space ads right into Earth's orbit. Most likely, this digital billboard would be in the "low-earth orbit" or LEO region, joining the likes of satellites and telescopes from NASA and other companies.

According to Business Insider's interview with GEC CEO and co-Founder Samuel Reid, the company is preparing a satellite called "CubeSat," which would display logos, images, or art on its pixelated screen.

The CubeSat would have a "selfie stick" styled camera that would show the beamed images or art that is displayed on the screens of the satellite. This would then be seen by Earth's people via live stream video made by the company.

Effectively, this would revolutionize the advertising industry where people would be able to bring their content or product to greater heights, literally and figuratively doing so. 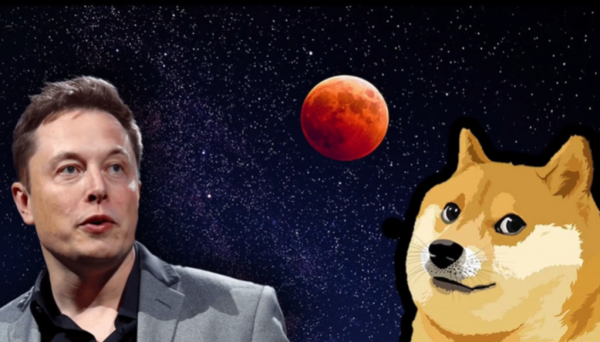 The technology and innovations of people are evolving, and so should people's practices about those advancements. One of them is the Space Ads from GEC. This would be finalized when SpaceX launches its Falcon 9 for the moon mission, where the Canadian company would hitch a ride.

This would also be alongside GEC's Doge-1 mission, which aims to bring the cryptocurrency of Dogecoin to space and "to the Moon," as said by its tagline.

What Can You Advertise

According to Gizmodo, GEC would accept Dogecoin as payment for the space ads, and it would then be subject to the owner what their plastered content would be.

Anything that a paying person would like to show up on space's live stream can be beamed by the company to its CubeSat, and display to millions of people watching the space advertisements. The possibilities are endless and people would not be restricted for its content, except for vulgar and inappropriate submissions.

Reid only wants people to be mindful and wise when buying space ads, and not just something that borders on memes or humor.