Dish to Launch 5G Network in Las Vegas, Feud With T-Mobile Heats Up as 3G is Shut Down

Dish would soon be launching its 5G network in Las Vegas, and everything is according to plan, except for its feud with T-Mobile that may be a hindrance on its operations. Dish is now the former Boost, and for them to operate, they would need to hitch on T-Mobile's systems as mandated by a judge.

As a network company, they need to have their systems including that of towers and cell sites which they operate and maintain. However, as Dish is handed the responsibility of Boost, they are not well-prepared for it and need to use T-Mobile's systems for it.

However, both companies have a strained relationship with each other and are bashing heads instead of a collaboration. 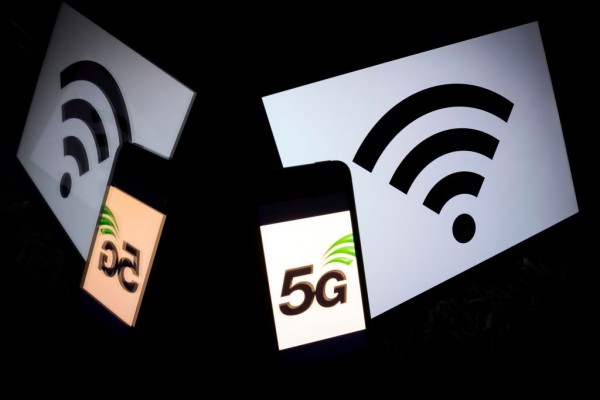 The 5G spectrum has been empowered throughout the pandemic and has given people a stronger mobile connection, which they can use country-wide. The service initially started in major cities, and it includes Las Vegas for prominent network companies including T-Mobile, Verison, and AT&T.

In recent developments, a new player is in town, and it is Dish which aims to make their 5G service available for users in Sin City. Certainly, there would be a lot of users there as it is one of the most populated cities in the country, meaning Dish's service would serve its users, as well as those that are from Boost.

Last July, Dish Network has also signed with AT&T for a long-term service agreement, where it would help in providing service to DISH and Boost Mobile's services. This would be alongside the arrangement it has with T-Mobile, as mandated by the court.

Dish and T-Mobile has a massive feud between them, and it seems like these companies have no plans to make it up with each other, especially during the remainder of their contract binding. Both are expected to work together, but the indifference they have is apparent, especially with the recent removal of 3G.

DISH said that there are still users that have not upgraded their devices to 5G, and removing 3G would give them a limited option for cellular networks. That only gives them 4G or LTE, but it is not guaranteed that their device is 4G-capable.

Will this Affect Dish's 5G Service in Vegas?

For now, there are no reports from the DISH Network with regards to their operation in Las Vegas, and if their service was interrupted by the rival company. Despite the issues by these companies, service should not be affected, as this is something that may come as sabotage, and be a lengthy discussion in court.

For now, users in Vegas are sure to have 5G, if they are DISH or Boost Mobile users. They only need to have their SIM cards swapped into 5G capable chips, and ensure that the device they are using is 5G-enabled.