NASA has been tracking a lot of asteroids that could be threats to Earth. However, one specific asteroid is proving to have the most potential in terms of protecting the planet from a future devastating impact. 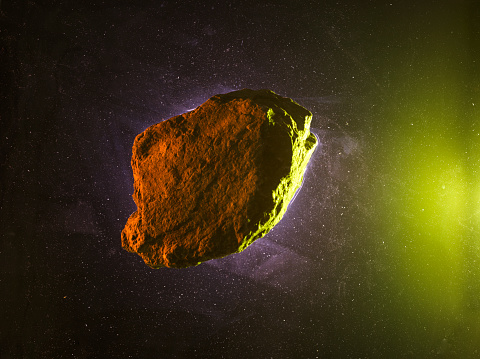