A new Android feature has arrived, allowing you to control your smartphone using only your facial gestures. Thanks to Google's latest handset innovation, disabled people could now access their devices easier. 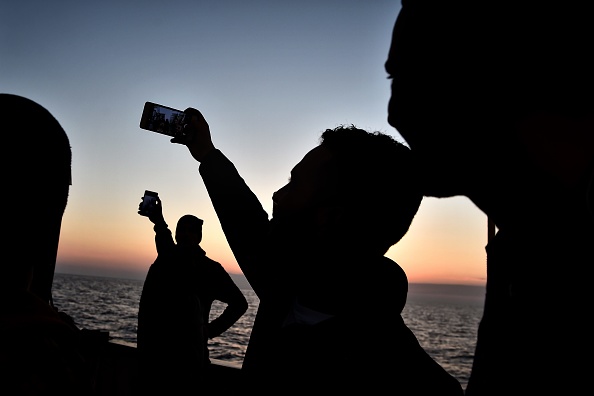 The so-called Camera Switches feature is a part of the fourth Android 12 Beta release. This new feature already rolled out to Pixel models.

On the other hand, the new version of the advanced Android Accessibility Suite's Switch Access is specifically the one that contains the new feature.

Before Camera Switches arrived, Switch Access only offers tools that let you interact with your device using your screen. You can use it by connecting an external gadget via Bluetooth to select items, type words, scroll through social media websites, and many more.

Now, the new facial gesture-based Android feature brings you more than that since it allows you to use your device without even touching it. All you need to do is make facial expressions or gestures supported by the new smartphone function.

According to XDA Developers' latest report, the new Android Camera Switches feature supports various facial gestures so that you will not run out of options: 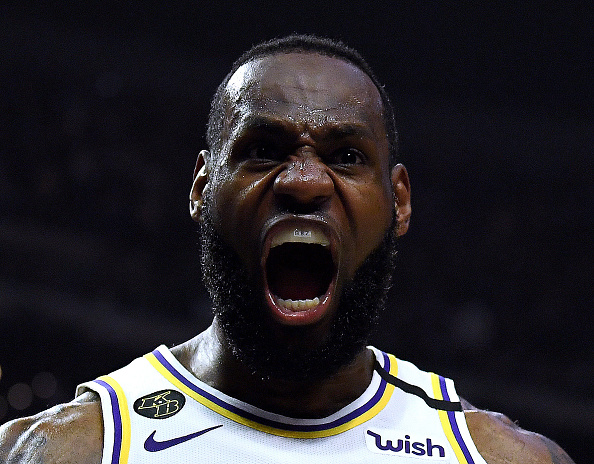 (Photo : Photo by Harry How/Getty Images)
LeBron James #23 of the Los Angeles Lakers reacts after his basket and LA Clippers foul during a 112-103 Lakers win at Staples Center on March 08, 2020 in Los Angeles, California. NOTE TO USER: User expressly acknowledges and agrees that, by downloading and or using this photograph, User is consenting to the terms and conditions of the Getty Images License Agreement.

All these facial actions correspond to various smartphone commands.

You can even assign them to your preferred handset activity by accessing the Android Accessibility Switch app. Here are the following commands that you can control using facial expressions.

In other news, Apple's new iPhone camera approach could allow the company to save money. On the other hand, Samsung's Galaxy Unpacked 2021 event introduced new exciting gadgets.

Other Features Offered by Android 12 Beta

Aside from the new Camera Switches feature, 9To5Google reported that the new Android 12 Beta 4 version offers other new advanced functions.

These include lock icons, Google Sans lock screen, Cards & Passes icon, and other exciting capabilities. This just shows that Google is still enhancing its smartphone system so that consumers would have a better handset experience.

For more news updates about Camera Switches and other upcoming Android features, always keep your tabs open here at TechTimes.