After a new study revealed that Apple could replace its iPhone 12 Mini with a foldable smartphone model, iPhone Flip could become a reality. 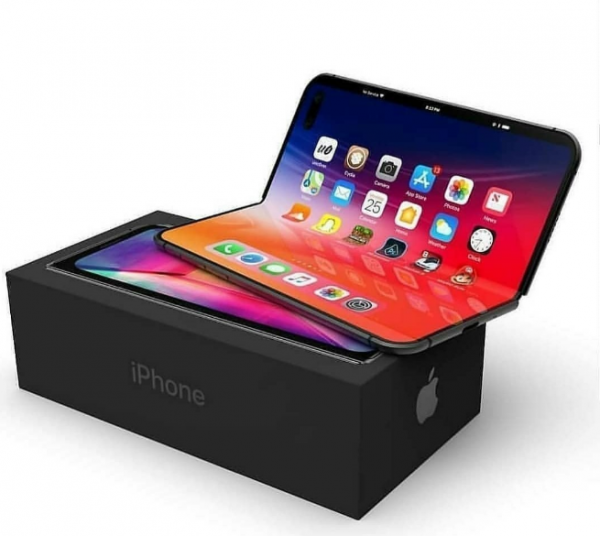 The tech giant manufacturer released its iPhone 12 series so that consumers could have a powerful smartphone with a compact design.

The model that offers these features the most is the iPhone 12 Mini.

Apple's miniature smartphone has a smaller footprint compared to the iPhone SE model. Although this is the case, it still has more power since it offers a larger battery than its predecessors.

Aside from this, iPhone 12 Mini also offers Apple's advanced A14 SoC, which is also integrated into the non-Mini iPhone 12 versions and a dual-camera setup.

But, it seems like Apple's tiny smartphone could still attract consumers since a new study showed that it has the worst-selling output compared to other iPhone 12 versions.

According to Phone Arena's latest report, iPhone 12 Mini's sales output is only 5% of Apple's total smartphone sales back in June. The new smartphone research revealed that older models were able to generate more income than the latest miniature model. 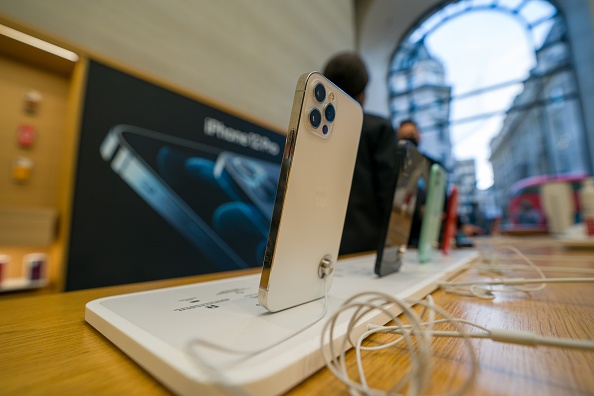 (Photo : Image by Ming Yeung/Getty Images)
The new iPhone 12 and iPhone 12 Pro on display during launch day on October 23, 2020 in London, England. Apple's latest 5G smartphones go on sale in the UK today. The iPhone 12 Mini and iPhone 12 Pro Max will be available from November 13.

These include the iPhone 11, which generated 23% of the total sale of the tech giant creator in the June quarter. On the other hand, Phone Arena also decided to conduct a survey, revealing that Apple fans are still looking for a compact iPhone design.

The new study conducted a new poll among 5,500 YouTube users. After the survey was finished, the poll revealed that around 48% of the participants still want a compact design but with more power.

These individuals said that they prefer a new model that has a size less than 6.1 inches. Since this is the case, many experts claimed that a foldable iPhone is just the answer.

However, it seems like Apple would not release it earlier since it is still planning to launch another miniature model, specifically iPhone 13 Mini.

Slash Gear reported that Apple is usually behind when it comes to adapting new smartphone versions. On the other hand, Samsung seems to be one step ahead since it already released its own foldable.

Meanwhile, various speculations state that Apple's alleged flexible handset could still take years before it is released. But, this could still change depending on the sudden plan changes of the tech giant creator.

When it comes to design, the foldable iPhone could have a clamshell mechanism. As of the moment, the details leaked about the possible iPhone Flip are still limited. The best thing you can do is wait for Apple's actual announcements.

For more news updates about Apple and its smartphone technologies, always keep your tabs open here at TechTimes.