Tesla's Autopilot has been criticized for the past few years since some experts claimed that it makes drivers too confident when activating the EV feature. 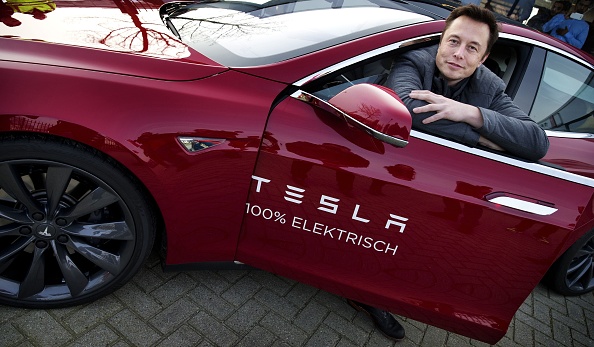 NHTSA stated that around 11 accidents were recorded way back in 2018, which involve Tesla suddenly hitting stationary first-responder vehicles. This is currently a serious case since the affected police cars and firetrucks were attending emergency scenes.

On the other hand, the car regulator also confirmed that there is noa a total of one fatal accident and 17 injuries because of Tesla's Autopilot system. Because of this, NHTSA wants to investigate various Tesla models.

According to The Slate's latest report, the National Highway Traffic Safety Administration announced that the models that would be investigated are Tesla Model X, Y, X, S, and Model 3. The agency added that those released between 2014 and 2021 are the main focus. 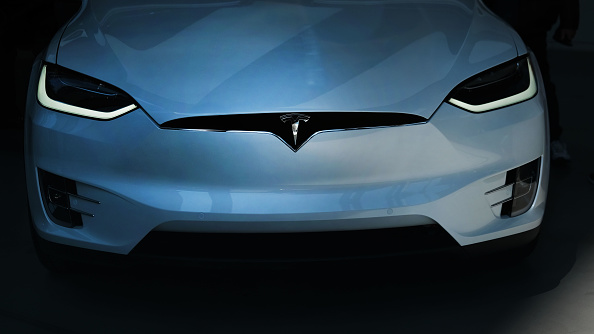 (Photo : Photo by Spencer Platt/Getty Images)
Tesla vehicles are displayed in a showroom in Manhattan on April 04, 2019 in New York City. Tesla announced a first quarter 31% drop in vehicles that were delivered to customers compared to the prior quarter. The news caused the stock to drop approximately 8%.

NHTSA claims that Tesla Autopilot is still having some difficulties when it comes to detecting firetrucks and other emergency vehicles.

"The first person was killed using the Tesla autopilot in Florida, the truck [hit by the Tesla] was perpendicular to the direction the motion," said Raj Rajkumar, an electrical and computer engineering professor at Carnegie Mellon University.

On the other hand, NHTSA explained that most of the recorded Tesla Autopilot incidents occurred after dark. Because of this, various EV critics claimed that since Tesla Autopilot still relies on camera imagery, it is still not that efficient when low-light is in place.

Meanwhile, Gadgets 360 reported that Tesla's upcoming FSD (Full Self-Driving) update would be delayed. Elon Musk confirmed this information after he tweeted that the giant EV creator is currently facing some last-minute issues.

Aside from this, the billionaire also claimed that the new FSD Beta 9.2 would be released two or more days after the original release date, which was supposed to be Aug. 14.

For more news updates about Tesla Autopilot and other advanced EV features, always keep your tabs open here at TechTimes.