Twitter is urging users to report misleading tweets on the platform, and the social media company is testing out a new feature for this to be done. The short word social media wants misinformation and fake news off its platform, as it aims to bring a safe place for people to use and enjoy the experience.

Recently, people were sharing or coming across certain misinformation content via Twitter, and it has alarmed the management that this is getting out of hand.

The social media's efforts against misinformation put them as far as collaborating with news wire agencies like Reuters and the Associated Press to verify information online. 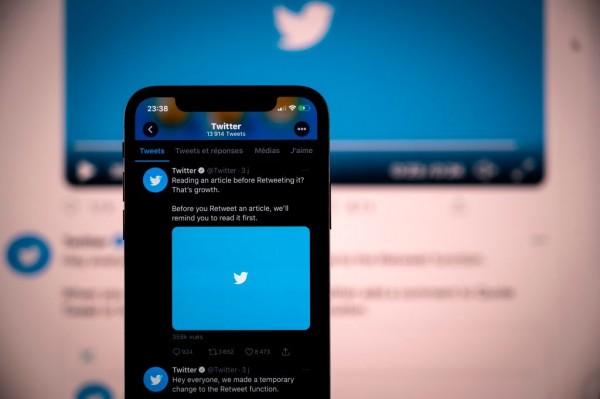 Twitter has announced via its Safety channel (@TwitterSafety) that misinformation is rampant in the platform and that it needs to be stopped. However, the management and its partners are only one step, and the next would be for the actual users of the social media application and its services.

The short word social media said that it can be done for regions including the United States, South Korea, and Australia, as of the moment. Soon, it would be available across other regions and countries, empowering users to report and flag a tweet for its misinformative content which aims to malign the public.

We're assessing if this is an effective approach so we’re starting small. We may not take action on and cannot respond to each report in the experiment, but your input will help us identify trends so that we can improve the speed and scale of our broader misinformation work.

This follows the recent controversies of COVID-19 and the US Afghanistan dispute, where American troops have pulled out their operations in the country as the Taliban took over and its political leaders have fled.

How to Report Misinformation

After doing this, Twitter would already flag the tweet as misinformation and have it reviewed by its moderators for further deliberation.

Twitter and other social media platforms have long fought against fake news and misinformation, but it has been a real challenge for them to do so. These companies have also been the center of lawsuits whenever misinformation was found lingering in their platforms or feeds, with its moderators failing to see or intervene.

The power of social media has greatly increased in time, being one of the highest used platforms to convey information and other data. That being said, these platforms need to be more careful in allowing content from different people, organizations, or companies, as it can be easily believed by the unknowing public.

Related Article: Twitter to Stop its Verification Process to Fix the System's Flaws as Several Fake Accounts Got Blue Checks