Social Media to Face Penalties After Suspension of Section 230, If Anti-Vaccine Posts Get Boosted

Social media companies are going to face penalties if anti-vaccine posts get boosted on their platforms when the US Amendment's Section 230 gets suspended by a Democratic Bill. Senators have already passed the said bill to the higher offices, and it aims to make these platforms reliable for anti-vaccine propaganda that circulates online.

Facebook initially announced its stronger efforts to combat misinformation, and it is through its combined and approach via Overwatch and its AI.

However, it seems like this is not enough as user posts have still been determined to be going against the country's vaccination efforts. 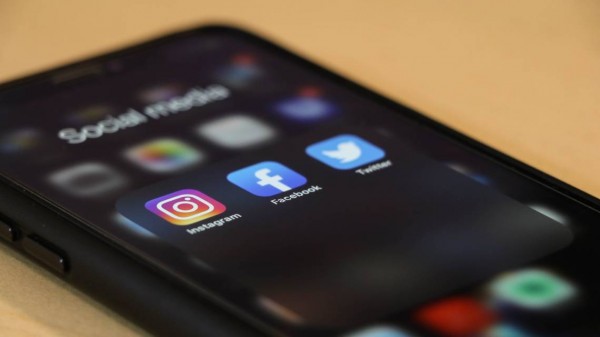 According to a Scribd Document uploaded by Tech Crunch, the bill will be entitled "Health Misinformation Act," and it would ensure that further anti-vaccine propaganda would no longer circulate on the platform.

The bill aims to suspend Section 230 with regards to COVID-19 and its vaccination efforts, especially as several far-right believers combat it by posting a lot of fake news content.

This greatly hinders the effort of the country to distribute the vaccine and have people believe the benefits it would bring, over the misinformation posted by some.

According to Tech Crunch, Senator Amy Klobuchar and Sen. Ben Ray Luján have authored the bill, and this would make social media companies liable for protection over user posts.

Section 230 of the US Amendment

According to the House's US Code, Section 230 is known as the "Communications Decency Act of 1996," and it is a law that protects companies from whatever is posted on their platforms.

The law prevents legislators, judges, and the public from holding them liable and raising a case against them, even if they allowed a post that is harmful to an individual or the country.

Section 230 made it clear that it would only hold the individual or group that posted it, as the content came from them, but not the people that allowed it to get published.

Efforts of Social Media Companies against Anti-Vax is not Enough 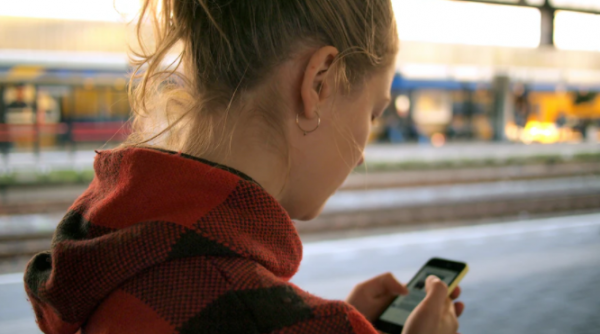 As a "middle ground" or channel of the sender and receiver, social media companies have already tightened their grip by enforcing Community Guidelines and punishing those in the wrong.

The Health Misinformation Act from the two senators only signifies one thing, and it says that the effort of these companies is not enough to keep propaganda away from the platform.