A new app called Pregnancy After Loss is seeking to help couples who are pregnant again after experiencing miscarriage or stillbirth previously.

The app, which is developed by Allobee, has been launched by a non-profit organization called Pregnancy After Loss Support.

The Pregnancy After Loss app provides personal support for expectant mothers and their partners as they go through a new pregnancy following a previous experience of miscarriage of childbirth.

"A majority of women will conceive within two years of pregnancy loss, and we want them to know they are not alone as they navigate the complex challenges of this new pregnancy," according to Lindsey Henke, the founder and executive director of Pregnancy After Loss Support, as quoted in a report by MobiHealthNews.

According to Pregnancy after Loss Support, over one million women suffer pregnancy loss every year in the United States alone. 50 to 80% of those women will conceive once more within the next two years after miscarriage or stillbirth. 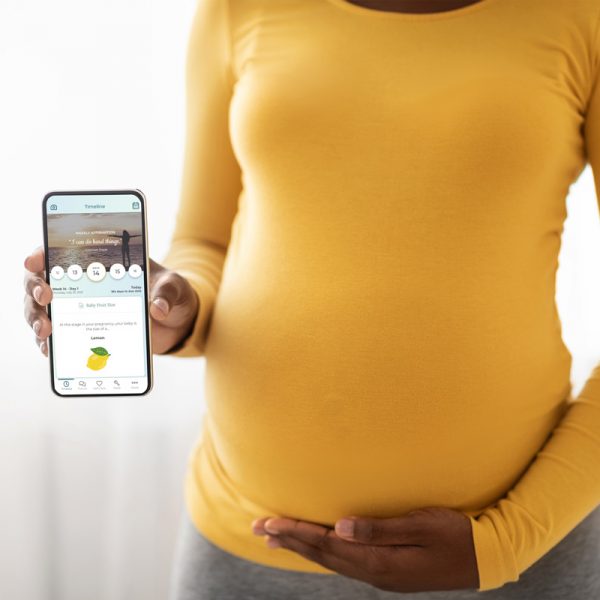 (Photo : Screenshot taken from the Pregnancy After Loss Support website)

The expectant mother and her partner can get updates about the progress of the pregnancy through the Pregnancy After Loss app. These updates are tailored to the personal journey and experiences of the couple, specifically the emotional aspect of it.

The Pregnancy After Loss app also provides more than 20 coping skills that seek to aid expectant mothers during the difficult moments of the new pregnancy.

The Pregnancy After Loss is available for download on both the App Store and Google Play.

According to the report by MobiHealthNews, "Femtech is still a small portion of the overall digital health market, and so experts believe there's plenty of room to grow."

There are multiple apps available on both the App Store and Google Play that are geared towards women's health. These apps usually focus on pregnancy, menstruation, fertility, and even birth control.

Examples of apps for women's health include the QUiPP app, which helps determine the risk of premature birth and a digital birth control app approved by the Food and Drug Administration (FDA) back in 2018.