The iPhone 13 is not even officially released but rumors are already swirling about Apple's future smartphones.

In fact, thanks to a patent applied by the company, rumor has it the future iPhones and even Apple Watches may be controlled by users simply by blowing on them.

Yes, you read that right. If this technology really does make it to future iPhones and Apple Watches, you may be able to blow them like you do a candle in order to control your gadgets.

Apple Patent Leaks: Users Can Blow on Phones to Control Them 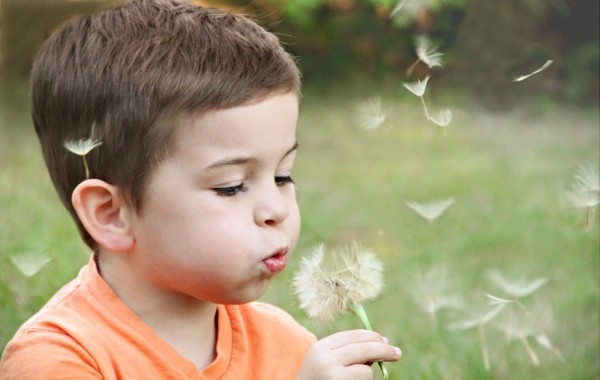 An Apple patent that has been applied for by the company has given hints on a new technology that may let users control future iPhones by simply blowing on them, according to a report by TechRadar.

The technology may even be applied to future Apple Watches as well, according to the report.

According to the TechRadar report, the new tech is one that detects "blow events" that may be able to switch software modes and even navigate a user interface.

It also "detects changes in pressure beyond a certain threshold and, combined with a motion sensor, ascertains whether a user is intentionally blowing on their device."

The new tech can be seen as not just a way of controlling a device, but also as an accessibility feature as well.

Before you take the patent as gospel truth, do keep in mind that patents do not always mean that the feature or tech will appear for sure in future devices and gadgets.

According to the TechRadar report, "it wouldn't be a surprise if blow detection never makes it into an iPhone, just by the nature of patents and their uncertainty in making it into market models."

Apple is no stranger to applying for patents and they have filed and have even been granted a couple of them this year.

Last April, Apple won a patent for augmented reality (AR) technology that will convert any surface into a touchscreen. The company also won another patent for a modular wall unit system that has the ability to control accessories with just one host unit.

However, patents have been a source of headache for Apple too. Just this month, Apple was dealt two separate patent infringement lawsuits.

Altpass LLC has sued Apple over patents for security features such as the Face ID, passcodes, and more. The company is also facing another lawsuit filed by Bell Northern Research over Apple's basic mobile wireless technology.