This 12-year-old NFT seller is about to earn more than $400,000. He was able to acquire thousands of dollars just after two months selling non-fungible token arts. 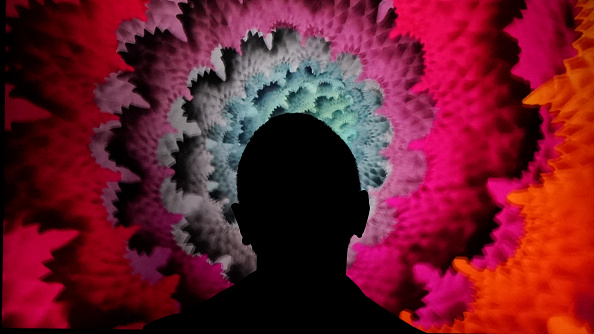 (Photo : Photo by TIMOTHY A. CLARY/AFP via Getty Images)
A person looks at a piece by Hoxxoh during a press preview on March 25, 2021 of the grand opening of Superchief Gallery NFT, a physical gallery dedicated exclusively to NFT (non-fungible tokens) artwork in New York. - Sotheby's and Phillips launched so-called NFT auctions on April 12, 2021.

Benyamin Ahmed also shared how he was able to achieve his talent and what made his digital artworks successful. This kid is unlike other students who tend to spend their free time doing outdoor and physical activities, such as swimming or taekwondo.

Instead, he prefers learning how to code when he is not at school. At the age of five, Benyamin already has enough knowledge when it comes to programming. He was able to acquire his skills by watching his father, Imran Ahmed, doing his web developing work.

At first, the kid only knows how to create HTML and CSS. After mastering these two areas, he then decided to enhance his coding skills by learning how to work on JavaScripting and other kinds of programming.

How the 12-year-Old Programmer Started His NFTs

According to CNBC's latest report, the young encoder became interested in the rising digital art form after NFTs became popular.

With the rise of non-fungible token-based games and digital art pieces, Ahmed decided to delve deeper into learning NFTs.

"I got fascinated with NFTs because you can easily transfer the ownership of an NFT by the blockchain," shared the child. 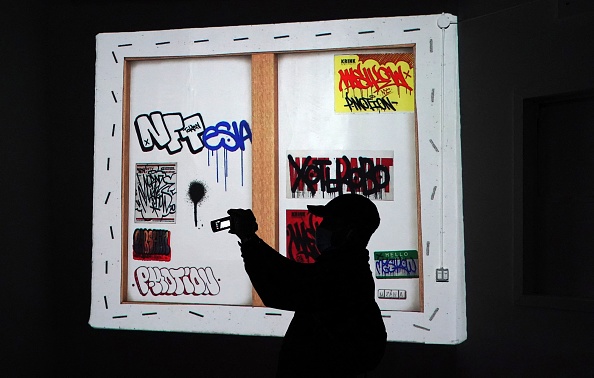 (Photo : Photo by TIMOTHY A. CLARY/AFP via Getty Images)
A person takes a photo in front of a piece by Mashkow, during a press preview on March 25, 2021 of the grand opening of Superchief Gallery NFT, a physical gallery dedicated exclusively to NFT (non-fungible tokens) artwork in New York. - The gallery opens.

Also Read: Tower-Defense NFT Game 'Plant vs Undead' Features Virtual Plants as NFTs-- How Different is it From 'Axie Infinity?'

His first artwork is the pixelized avatars called "Minecraft Yee Haa," based on the popular adventure game "Minecraft." After that, he started working on his second NFT collection, Weird Whales, which features 3,350 pixelated whales.

Weird Whales NFT collection is comparable to the so-called CryptoPunks, another pixelated digital artwork. Thanks to his curiosity and skills, the 12-year-old programmer is now expecting a total earning of more than $400,000.

But, instead of converting it to real money right away, he announced that he rather keep all of his upcoming revenues as ether, especially since he doesn't have a bank account. He added that he wants to prove that digital coins would be a future thing and bank accounts would no longer be needed.

Aside from this, Ahmed also said that memes have a major role in his success since most of the popular NFT artworks are based on memes.

Can You Make Your Own NFT?

Creative Bloq reported that all people can make their own NFTs. But, it would require major efforts and most of your time since you need to understand how encoding and cryptocurrencies work.

However, if you are already an artist, you can use your original art method, and partner with an IT expert or with other people that have similar expertise. After that, most crypto critics suggest that you buy ether or Ethereum since most NFTs are based on that brand.

Once you have your own ETH, you can now create your digital wallet and choose the best platform to sell your works.

For more news updates about NFTs and other similar topics, always keep your tabs open here at TechTimes.

Related Article: YouTuber 'Like Nastya' Releases NFT Collection with VaynerNFT, Along with Toy Line Across the Country