New NFT Game 'Plant vs Undead' Lets You Own Plants Instead of Virtual Pets--How to Earn?

The rising number of NFT games seems to be uncontrollable at the moment. Starting from the massive popularity of "Axie Infinity," many games with various themes have sprouted in the blockchain community.

"Plant vs Undead," one of the newest NFT games out there will not allow the user to own and fight other competitors using virtual monsters/pets. Instead, the players will be able to amass plant collections as non-fungible tokens.

The concept of the game works like a typical tower-defense strategy. You need to defend your base from the onslaught of zombies.

If you want to get started with PuV, here is some information that you should know from earning methods to NFT trading in-game.

How to Earn in 'Plant vs Undead' 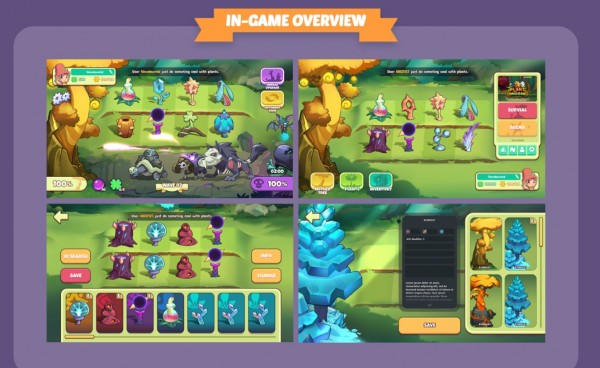 According to a report by LevelDash earlier this week, there are four ways that players can use it to earn in "PuV."

This NFT game not only involves taking care of plants, but also strengthening your defense for the Mother Plant.

Farming in 'Plant vs Undead'

Upon the release of the Farm 2.0 update, there are new mechanics that players should know. If you are familiar with "Farmville" and "Plants vs Zombies," you will easily get the gist of its gameplay.

To start with farming, you need to allot 5 PvU tokens, the native crypto token of the NFT game.

Remember that trading Light Energy (LE) can let you purchase farming equipment. You need to trade 70 of them. You can also water your plants 15 times per day. Alternatively, you can chase crows five times.

Here are the rewards for watering and chasing crows:

After your missions, you can now proceed to convert your LE to PvU. One PvU is equal to 100 LE.

PVE and PVP in 'Plant vs Undead' 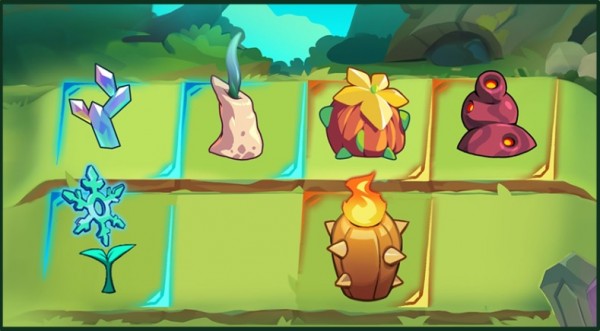 "Axie Infinity" has a PVE and PVP mode, which allows the players to gain Smooth Love Potion (SLP). The same thing works with "Plant vs Undead," which will let you gain PvU tokens.

It is expected that this play-to-earn feature will be released after two to three months. This would come after the launch of the Farm Mode later this year.

The multiplayer mode for players will showcase their abilities to strategize their attacks and defenses against zombies.

Competitions in 'Plant vs Undead' 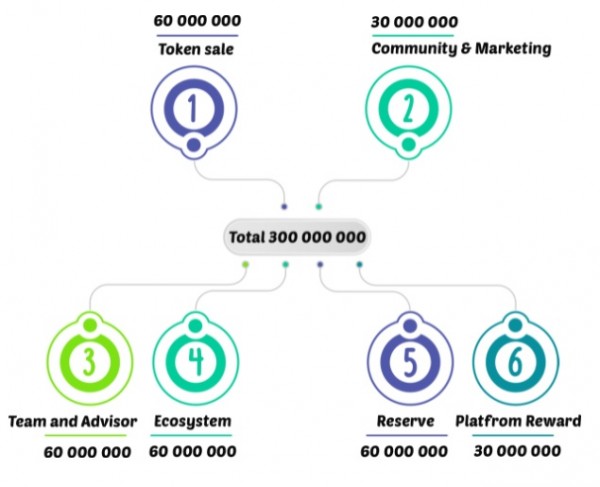 From the whitepaper of "PvU," there are already 30 million tokens that would be counted as platform rewards. Players will need to join the competition to enjoy these perks.

NFT Trading in 'Plant vs Undead'

Like "Axie Infinity" and "My DefiPet," the multiplayer tower-defense strategy game "PvU" will feature unique plants with different traits and skills.

By the time that the NFT marketplace opens, the players can now negotiate with others through selling, trading, and even lending their virtual plants.

To save something for the gas fee, the player-to-player transactions will be staged on the internal system of "Plant vs Undead."

As of Wednesday, Aug. 23, the value of the PVU tokens continues to rise. Currently, it now sits at $22.63, according to the famous coin currency site, CoinGecko.

If you want to know more about NFT games, you can check the top 10 NFT games for iOS users. This includes "Axie Infinity," "Binemon," "War of Ants," and more.

ⓒ 2021 TECHTIMES.com All rights reserved. Do not reproduce without permission.
Tags: NFT Game NFT Plant Vs Undead PVU
Most Popular