YouTuber 'Like Nastya' Releases NFT Collection with VaynerNFT, Along with Toy Line Across the Country

YouTuber "Like Nastya" has joined the crypto craze by debuting her NFT Collection, in partnership with VaynerNFT, making her one of the youngest curators of blockchain in history. Apart from this, the seven-year-old YouTube star is also launching her very own toy line across the country and the United Kingdom.

The NFT world has evolved from debuting tokens to having its games, and it has made people that joined in on the craze collect and trade the blockchain. This has featured a lot of celebrities releasing their NFT collections in the market. 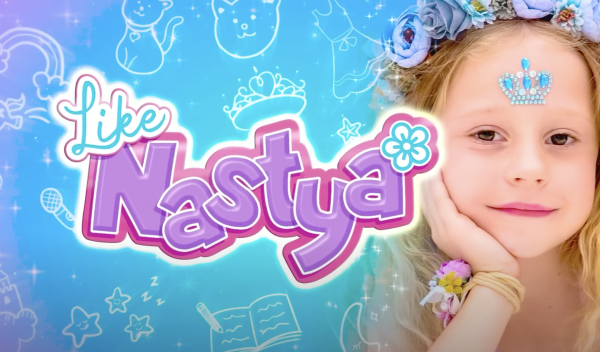 According to Forbes's report, Like Nastya is launching her NFT collection, and this would be in partnership with Gary Vaynerchuk which owns the company called "VaynerNFT." The YouTuber has now evolved from the online media content to blockchain collectibles that would feature several tokens that correspond with special content from Nastya.

The collection would be dropped by Bitski's platform on August 24, where the YouTuber would offer four tokens that could be held and traded to other people for a price.

The four tokens include:

These tokens would be available for users to buy and trade, also to use for a special interaction with Nastya, based on the token which they purchase.

Read Also: NFT of a Rock Artwork, EtherRock, Sells for MORE than a Million Dollars-the HIGHEST Price for the JPEG Cartoon [UPDATE]

The Russian kid has joined YouTube to promote singing, dancing, playing, and being a good role model to children worldwide. Like Nastya's following now has reached as much as 72.6 million subscribers, which is more than most influencers of the modern age have.

She is only one of the few kid YouTubers that have massive followings, joining the likes of Ryan from Ryan's Toy Review, and more. Her show is patronized by families and children alike, being a success story for her content and popularity worldwide.

Like Nastya's career is already fruitful at an early age, and it could be so that her channel would grow and bring better content for all children that are watching. Nastya's content is one of the staple family-friendly offers on the video streaming platform.

The offers of Like Nastya do not end here, as she would also release a toy line that would be available in the US, UK, and other parts of the world. It would offer physical collectibles, as opposed to her NFT collection that would border on digital content.