NFT games are all the rage these days because, well, who would not want to earn some money while playing such fun games? There are numerous NFT games that anyone can play these days and the list will just keep growing and growing.

For this article, however, the focus will be on the best NFT games that can be played on Android.

Before we dive deeper into NFT games for Android users, let us first define what an NFT is. NFTs, or non-fungible tokens, have been defined by Investopedia as "cryptographic assets on blockchain with unique identification codes and metadata that distinguish them from each other."

NFTs can be anything digital, including digital art, music, GIFs, and even collectibles. These days, even celebrities, fashion brands, and sports organizations have dipped their toes in the NFT market.

NFT games, as their name suggests, make use of NFTs in some way or form in their gameplay or game economy.

What Makes NFTs Similar or Different From Crypto?

What differentiates NFTs from cryptocurrency is that NFTs cannot be exchanged or traded for something of equal value. It is what makes these tokens non-fungible, to begin with.

Related Article: NFT vs Cryptocurrency: Are They the Same Thing?

Ready to try out a new NFT game on your Android smartphone? Here are the best NFT games for Android users:

Can NFT games come in the form of racing games? Of course, they can! "Battle Racing Star" is an example of a racing NFT game that is also a multiplayer game that lets you compete against your friends.

NFT games for Android come in a variety of genres. "Forest Knight," for example, is a turn-based strategy game with an in-game economic system. 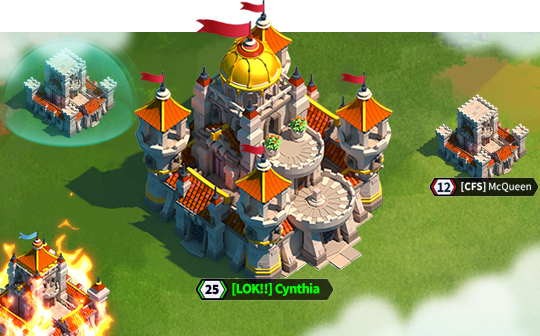 (Photo : Screenshot taken from the League of Kingdoms website)

Another example of strategy-type NFT games for Android is "League of Kingdoms." In this NFT game, each player owns a piece of the game map and gets to decide what happens to that area. Players can start a war, develop the land's economy, and many more. 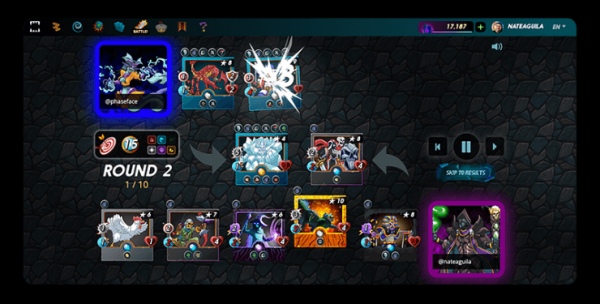 No list of NFT games for Android will ever be complete without "Splinterlands." "Splinterlands is another NFT card game that lets players form a deck every round. The objective of players in this game is to collect DEC tokens by winning games, tournaments, and events.