"Moon: Remix RPG Adventure" is coming to Steam and PC, something which the fans of the retro game have been waiting for since 1997, or its original release. ASCII Entertainment is bringing back the game to modern times, and it would be outside of the console after a long time since the game's release.

The game has been remade to fit the Nintendo Switch's screen, after being originally meant for the PlayStation when it was first released in Japan. Fans of the retro game would have an opportunity to have the game back in their hands, focusing on the Japanese favorite. 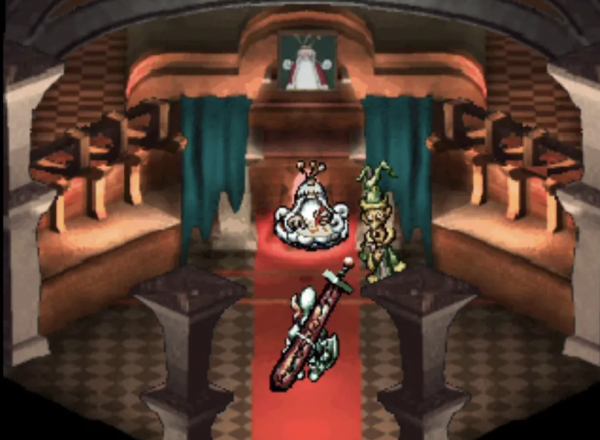 Rock Paper Shotgun reports that the "Moon: Remix RPG Adventure" is coming to Steam and PC platforms, and it is a massive jump from its beginnings in the console, particularly for the PlayStation.

It would be a different approach for the retro and 8-bit game, particularly because it was initially accustomed to the platform of the console where the controls are not as wide as keyboards.

Nevertheless, the game is coming back, and players would be able to enjoy the full suite of the title and brings everything it has left back in 1997. This would be the first time that it would come for the PC platform, and the preparation took a long time as it has been started to be translated from the Japanese language to English.

This is different from the game's development into PC, something which the company aims to work with Steam as its distributor. The game was initially developed by a Japanese gaming studio called "Love-de-Lic" which came from Square Enix. 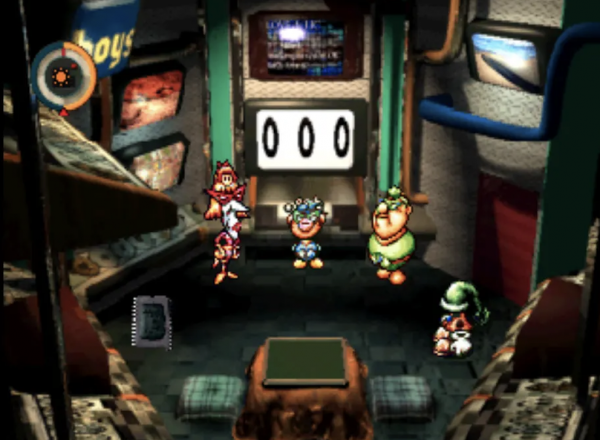 "Moon: Remix RPG Adventure" is about a boy who has been sucked into a fantasy game, and has the task to save the innocent souls of those that have been slain by a "hero" randomly. The title comes off as a "game within a game" and features a hack-and-slash venture to offer its users.

The 8-bit feature and 2D game theme would bring back players to something which resembles the early 1990s gaming landscape. It focuses on an RPG but remains an "anti-RPG" title as it aims to go against the status quo for heroic titles.

Moreover, it would go against the ethics that people can do in games, where they can slay anything they like upon logging on and staying as the hero of the story. 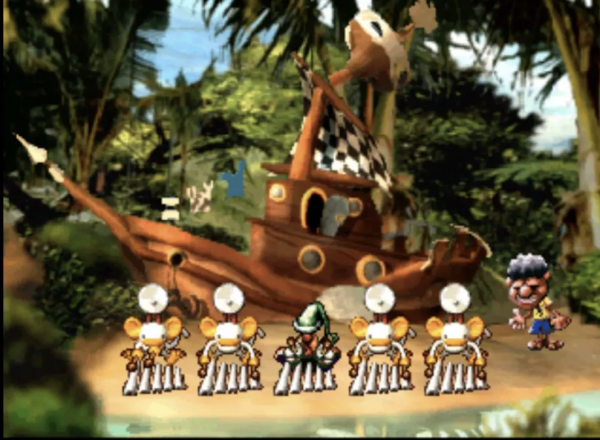 Back in 2020, Nintendo Switch has debuted "moon" for its console, and it is the same anti-RPG title that was popularized in the PlayStation. The well-beloved game has been fitted for the hybrid console of Nintendo, bringing its first remake after more than 20 years since its last PlayStation release.

Related Article: Nintendo Switch Games That are in the $20-$50 Price Range