WhatsApp has been found to have a Trojan malware called "Triada" in its Android version.

The cybersecurity company Kaspersky spotted that it could disrupt user's experience by downloading malicious files, notifying them about subscriptions, interfering through text messages, and even launching unnecessary ads. 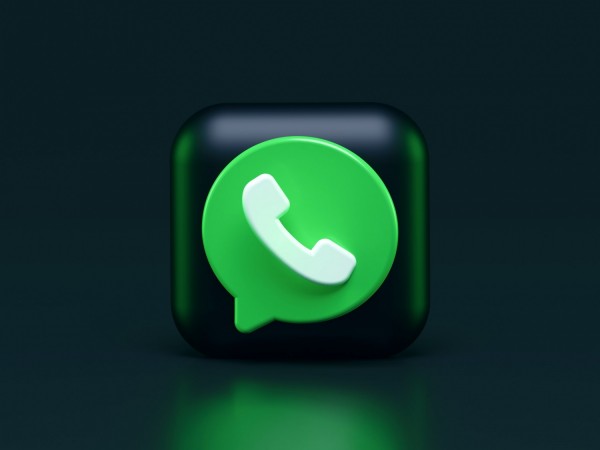 (Photo : Alexander Shatov from Unsplash)
There is a new mod malware circulating in WhatsApp which could deliver ads and sign up the victims for premium subscriptions. Here's how you can avoid this Trojan in your Android device.

According to a blog post published by Kaspersky earlier this week, the FMWhatsApp, a modified version of the popular social media app, was discovered to have a Trojan that was hard to exterminate from the system.

Mods have been on the platform for a long time. People are aiming for a more customized version of the apps through rooting their phones.

Compared to the iPhone environment, Android has been more open to such app customization. To simply put it in words, people are getting used to the APK files, a special extension of an app.

Through installing this, people can enjoy using the apps through the additional features of the mods.

Kaspersky security professional, Igor Golovin, reminded those who use WhatsApp to be cautious about the FMWhatsApp app. This poses a cyber threat to the users since the modded app can introduce many special features with embedded malware.

What Happens to the Infected Device?

Business Today reported on Friday, Aug. 27, that several things can happen when your device is infected by the WhatsApp mod malware.

There are cases that users might encounter random subscription charges and even increasing consumption in data.

Other notable signs that your smartphone has Trojan malware are the quick battery drain and the emergence of annoying advertisements. These signs could tell that your device has acquired the virus.

The first thing that you should do upon learning it is to create a backup for all of your files on your phone. You can also download a trusted antivirus software and scan your device right away.

For the last resort, the user can do a system reset, which will restart all the apps, including the saved settings of the phone.

How to Avoid Malware From WhatsApp Mod?

In a report by Tomsguide, Kaspersky suggested that people should not resort to using the "unofficial" app mods, especially the WhatsApp mods. There is a chance that a user could also lose his/her account.

To avoid encountering this malware, here are the things that you should remember:

Earlier this year, there was an old WhatsApp malware found that could annoy the users through the invasive ads. The hackers were reportedly injecting the malware to earn money from the ads.

Last month on July, a popular audio editor Audacity became controversial when it was tagged as spyware. Many users stopped using it after learning the news about the software.

ⓒ 2021 TECHTIMES.com All rights reserved. Do not reproduce without permission.
Tags: Malware Trojan WhatsApp
Most Popular