PS5 just had a new, revised model come to the market recently, but barely anything is known about it aside from the new model number scheme. But a recent teardown of the reworked console reveals what kind of hardware changes were made to it. 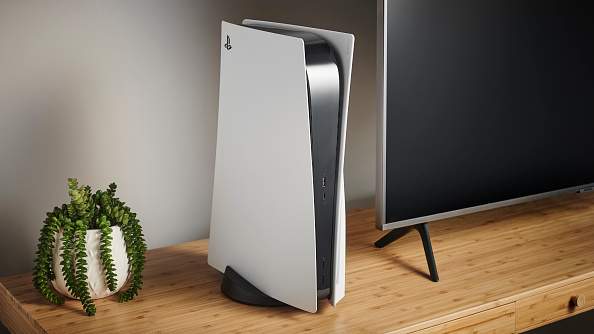 The teardown, which was done by YouTuber Austin Evans and reported on by Engadget, showed a smaller heatsink that made the PS5 just a bit lighter. It shaves off roughly 0.66 lbs (300 grams) off the original console's weight.

The heatsink that Evans identified turned out to be not just smaller but also seemingly flimsier and cheap-looking. While this could make the reworked PS5 slightly cheaper (in terms of MSRP, that is), it could pose some overheating issues.

Aside from the heatsink, other more subtle changes include a reworked stand screw that's now a thumbscrew, meaning you won't need a screwdriver to use that thing anymore. There are also some tweaked connections on the console's Wi-Fi chip, and it's pretty clear that this revised PlayStation 5 model is a disc-less version.

This new PS5 model was first spotted on sale in Australia around a week ago. Now, Evans says that the console is also now on sale in Japan. It's still unclear whether Sony will also put this out on the Western market, but perhaps it's only a matter of time.

Here is the teardown of the new PlayStation 5 model posted on Evans' channel, if you'd like to watch it in its entirety:

Read also: Best PS5 Games To Play RIGHT NOW To Show Off The Power of your Next-Gen Console

PS5 Reworked Model: Worse or Better than the Original?

Judging from the teardown alone, it looks like cutting costs on the heatsink isn't going to end well for the reworked PS5 console.

According to Evans' testing, the new PlayStation 5 revision runs at a consistent 8-9 degrees F warmer than the first version. While this may not sound like much, this can play a part in how the console performs or lasts for the foreseeable future.

If there's one thing you should know about electronics, it's that they produce a lot of heat. That's obvious. And that heat needs to be vented out, or the chips inside will burn up and die. With the seemingly cheaper heatsink on the updated PS5, Sony might be setting the new console up to potential throttling issues. 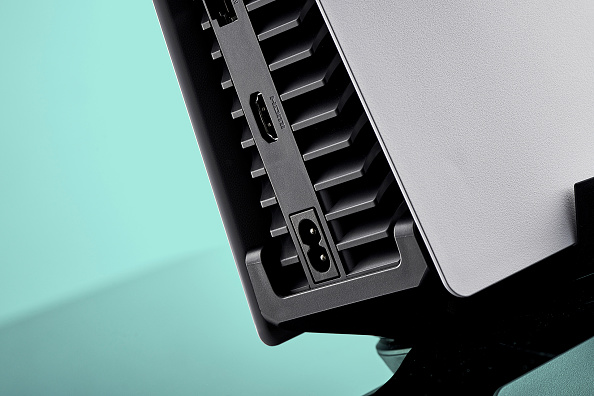 It also doesn't help that they put some seriously powerful hardware in there. Official PS5 specs include a fully custom AMD Zen 2 APU with 8 cores and 16 threads, alongside a Radeon RDNA2 graphics chip. The 8C/16T CPU possesses the same power as a Ryzen 7 3700X, and the GPU is more powerful than an RX 5700 XT.

Cooling that kind of hardware does not come cheap. If Sony's main reason for making the reworked PS5 is to make it cost less to build (and sell to people), then maybe they should've devoted their resources into sourcing more chips. But maybe that's a story for another time.