PS5 gamers these days are having the time of their lives. They're at the start of a new console generation and reaping the benefits of brand-new, more powerful hardware. As a result, it's understandable that they'd want to test out said hardware and see what it can really do.

(Photo : YELIM LEE/AFP via Getty Images)
In a photo taken on November 12, 2020, a gamer plays on the new Sony Playstation PS5 at his home in Seoul after Sony launched the new console in select markets around the world.

If you're one of those who are lucky enough to own a PS5 right now, here is a list of games that will take advantage of all the bells and whistles that your next-gen console has. And the best part is, you can play all of these games right now.

This is one of the newest games on this list which is not a port. What that means is that "Ratchet & Clank: Rift Apart" was literally made from the ground up just for the PlayStation 5, and it's using a lot of the nifty features that the next-gen Sony console has to offer.

Tom's Guide reports that the game is built to take advantage of the PS5's super-fast SSD, meaning your game will load up straight from the home screen in mere seconds. It also makes heavy use of the DualSense controller's haptic feedback capabilities. Every individual gun's trigger feels different and would require either less or more pressure, and walking on grass is distinct from walking on paved roads, among others. 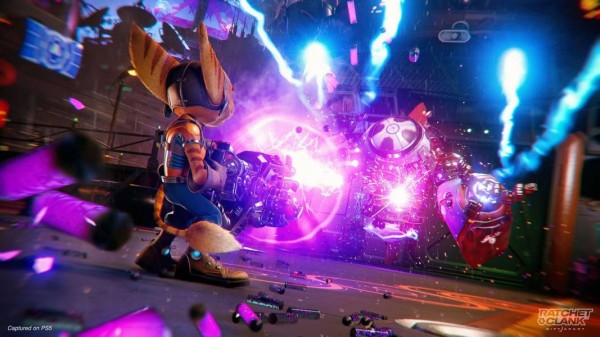 But of course, you can't forget about the game's magnificent visuals. It's no photorealistic game, but the surfaces and reflections are almost life-like due to the Sony console's ray-tracing capabilities. Critics say that "Ratchet & Clank: Rift Apart" is a perfect showcase of the PS5's hardware, and we're inclined to believe them.

Read also: PS5 Restock to Supply Target with 'Biggest Drop' In Months; Here's How to Secure Yours

The sequel to the critically acclaimed "Spider-Man" on PS4, "Spider-Man: Miles Morales," was so popular that it outsold several of the biggest PlayStation exclusives early this year. It's a port unlike the first game on this list (it's also available on last-gen), but playing this game on current-gen will make it easy to see why it's one of the best PS5 games out there. 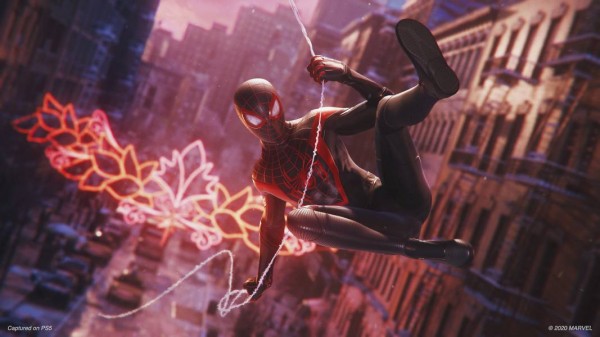 After the success of its predecessor, this game went a different route despite retaining the open-world mechanic. It's not as expansive and filled with as much content, but everything is tightly packed without useless side activities that bog down so many open-world games these days, writes Eurogamer. Couple that with insanely detailed visuals courtesy of the PS5's hardware, and this game is something you can't afford to miss.

"Returnal" is more or less a niche game. It's an outlier in today's gaming scene, which is full of "tried-and-tested" formulas, but it's a breath of fresh air nonetheless. This game is intended for folks who want to try something different amidst the barrage of open-world titles and first-person shooters. It's also earned a reputation for being very, very tough to beat. 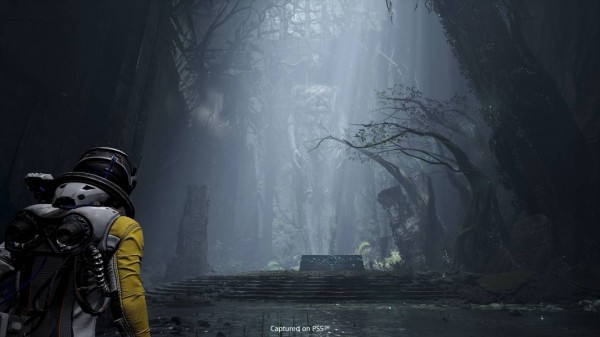 You play an astronaut named Selene who gets stranded on an alien world. But you're not just stuck on another planet: you're also stuck inside a time loop, and you must figure out how to survive it. However, the thing that makes this game punishingly difficult is that you respawn back on your ship every time you die and lose literally everything you just collected before dying.

But, and this is a big one: you don't get to run through the same exact level again. Every new level is generated from scratch, meaning you'll never know if the gear or upgrades you find this time around will be perfect for your playthrough. It's one of the most innovative PS5 games out there.

Remember this game from 2009 which made players rage-quit like crazy? Well, it's back and in true next-gen fashion, no less. "Demon's Souls" on the PlayStation 5 underwent an insane makeover in terms of fidelity and performance. Beating Maiden Astraea has never felt as glorious. 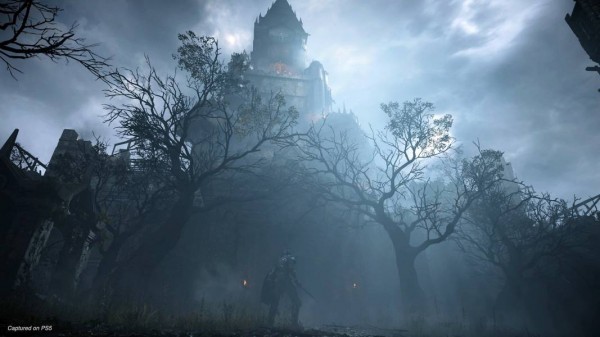 As the OG of the "Souls" franchise, this is something you have to pick up. It's also tough to just describe in words how amazing the game looks on next-gen, which is why this is among the best PS5 games to try on your new console.

Sony wasn't kidding when they said that the PlayStation 5 will offer a gameplay experience unlike anything from previous generations. And it only fits that you play these four games first on your brand-new console, so you can see the insane visual fidelity of the current gaming generation.