Luminate Medical has debuted their chemotherapy hair-loss wearable device to prevent one of the most obvious side effects of undergoing the treatment when curing cancer or tumors. The device was made in collaboration with medical researchers who found a way to isolate the side effect from the said medical treatment.

The country has one of the most expensive chemotherapy sessions compared to other countries, and it has a lot of adverse side effects that it deals with patients. Not only does it make people lose hair, but also makes them feel nauseated, weak, and lose appetite. 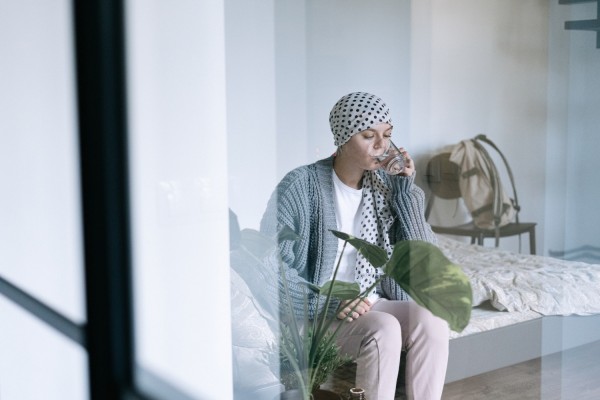 Luminate Medical is a company based in Galway, Ireland, and it has been one of the very few start-ups that looked into preventing the side effects of chemotherapy for people. Cancer already takes a lot from a person, and this is something which Luminate Medical wants to improve for these patients.

The venture has partnered up with the National University of Ireland (Galway), where both research teams have focused on debuting a medical device that helps chemo patients retain their hair. It is widely known that the hair is a crowning glory for most people, and losing it takes away their sense of pride and beauty amongst themselves.

According to the Irish Times, the company is led by Aaron Hannon, a startup that has been focused on delivering medical devices and innovations to people.

The venture has mostly focused on debuting a wearable instead of changing the way chemotherapy machines work, as its function already focuses its radiation and drugs to kill cancer cells or tumors.

The wearable would be compressing the hair on one's head for a snug fit. While the drugs are coursing through one's veins and being activated by the radiation on the head, the device would prevent it from reaching the head's hair follicles, particularly the blood veins that pass through it, to avoid hair loss.

The company is already applying for FDA approval on its end, so that it may be used by cancer patients and those required to go under chemo globally. The wearable device was meant to be used by everyone, and the company's study has made way for its soon.

Luminate wants to extend their device for all that would go under chemotherapy, something which is a massive treatment used all over the world that results in significant hair loss.