Nike Gives Headquarters Staff a Week Off for Their Mental Health

Nike has given its headquarters staff the week off in order to better care for their mental health. The staff's week off will last until Friday.

Nike staff are expected to head back to the office in September.

Nike follows the footsteps of Bumble and LinkedIn, who have similarly given their employees mental health breaks in the past couple of months. 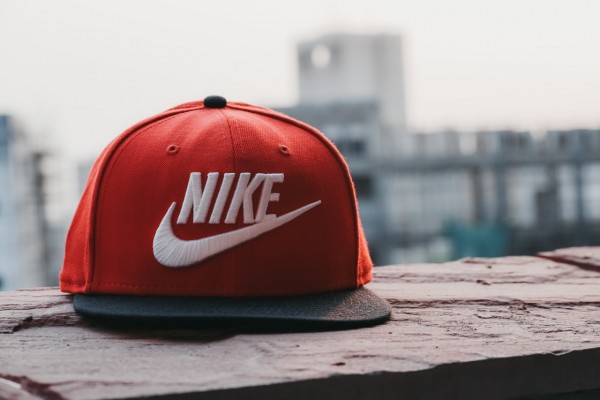 Nike has given its staff working at the corporate headquarters, which is located in Oregon, the week off in support of the staff's mental health. The week off for the staff is meant to last until Friday.

The announcement was made on LinkedIn by Matt Marrazzo, Nike's head of insights.

"Our senior leaders are all sending a clear message: Take the time to unwind, destress and spend time with your loved ones. Do not work," the LinkedIn announcement reads.

The announcement made by Marrazzo also highlights how difficult the past year has been, but he says that he hopes that the empathy and grace being shown to the staff will have a positive effect on Nike's work culture.

"It's not just a "week off" for the team... it's an acknowledgment that we can prioritize mental health and still get work done," the announcement reads.

Marrazzo ended his post with, "Support your people. It's good business but it's also the right thing to do."

According to BBC, the week off for the staff comes ahead of employees' return to the office in September.

Nike is the Latest Company to Give Mental Health Break

Nike has joined the likes of Bumble and LinkedIn when it comes to showing empathy and priority for employees' mental health.

Last June, Bumble gave around 700 employees a week-long "burnout leave" in support of their mental health. The BBC report quoted a senior executive who said that Bumble CEO Whitney Wolfe Herd "had made the move 'having correctly intuited our collective burnout.'"

The BBC also reported that LinkedIn has given a similar week-long break to its employees back in April.

Related Article: 4 Ways Leaders Should Be Investing in Their Tech Teams During COVID-19

COVID-19 Pandemic and its Effect on Mental Health

With the COVID-19 pandemic still raging a year and a half after it first started, its effects on mental health have become apparent among survivors and the workforce.

As early as April last year, which was during the early months of the pandemic, it was already reported that an increase in mental health problems should be expected as part of the pandemic aftermath.

Survivors of COVID-19, in particular, have been experiencing mental health issues such as depression and PTSD, according to different studies and reports.

As many industries shifted to digital platforms due to the virus and many were made to work from home, cases of burnout among employees and workers have since increased.

Also Read: How to Cope With Mental Health Issues in the Cybersecurity Industry

How to Cope With Mental Health Issues in the Cybersecurity Industry

Bumble Week-Long Burnout Leave: About 700 Employees Gets a Break From Work