Apple has released the macOS 12 Monterey Public Beta earlier today, and it brings everything which the operating system initially promises for the next generation of the Mac. Everyone is entitled to sign-up for the beta, and it is open for all provided that their device is eligible to run and operate macOS 12.

The macOS 12 Monterey has been revealed of its features and updates since the June 7 Apple WWDC, and it brings the new face of the operating system that was speculated for a Fall release.

This follows the one-year-old release of the macOS 11 or Big Sur, which has arrived alongside the introduction of the first Apple Silicon Macs with the M1. 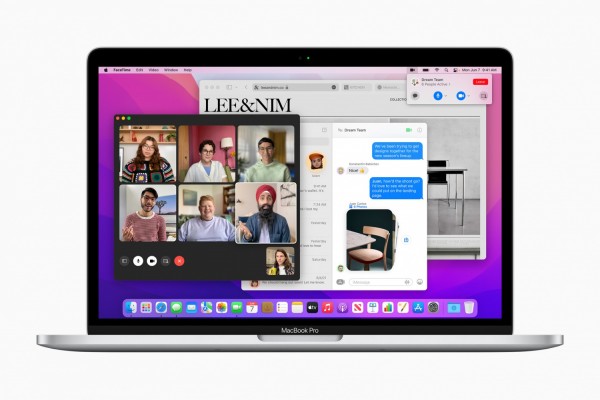 Apple has released the macOS 12 Monterey Public Beta earlier today, and it brings the latest macOS for everyone to experience. However, it is a fair warning that beta versions are not the full and absolute ones, as it only aims to have the software tested for future updates or tweaks to finalize the operating system.

Nevertheless, Apple's macOS 12 is a feature-packed software, something which surpasses macOS 11's offers when it was first released. It focuses more on integration with various Apple devices, something which would help users in dealing with multiple devices at once, giving multi-tasking a new light.

The Cupertino giant has not revealed any information about the full release of the macOS 12 for this year, especially as the upcoming and rumored September fall event is nearing. The Monterey would be the latest OS intended for the Macs, including that of the MacBooks, iMacs, and the Mac minis.

Read Also: How to Jot Down Across Apps and Devices via macOS Monterey's Quick Note Feature 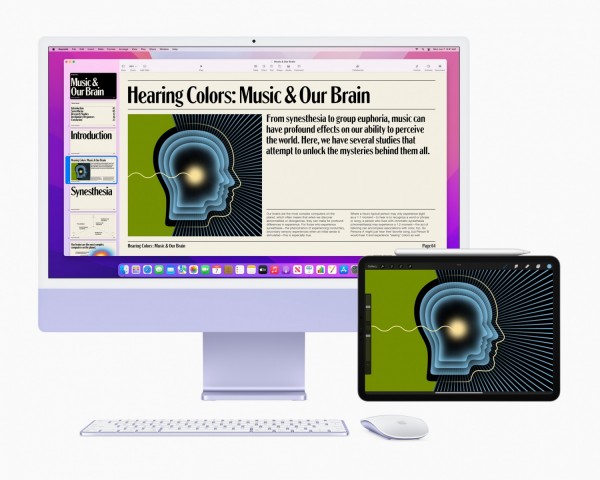 All of Apple's announced features for the macOS 12 Monterey would be included in the public beta, and this only shows that the operating system is nearing complete its release. Moreover, beta testers would have a first idea of the new software before it releases publicly, something which they can enjoy and configure early.

The most popular feature, for now, is the Universal Control, and it would integrate the keyboard and mouse of one's Mac to another device, which would be the iPad. There would be no more need to connect the Bluetooth keyboard or mouse to one's tablet and switch back and forth to use it on both devices.

Moreover, the Cupertino company has also made sure to empower AirPlay for the iPhone, so that it would also connect seamlessly to the Mac.

iCloud Private Relay and Mail Privacy Protection come for security features, along with an improved app tracking feature. Safari, FaceTime, Notes, and other apps would also receive an update from Apple's macOS 12.

Apple macOS 12 Monterey Public Beta: How to Sign up

Users would be able to sign-up for the macOS 12 Monterey public beta despite not being designers or app developers. They could do that by just signing up on Apple's beta website, and they would receive a notification whenever their device is eligible for the beta.

Related Article: Here's How to Enable Universal Control Feature Even if it's Unavailable in macOS Monterey Beta