Xbox Game Pass for September is bringing a lot to the platform, and it would be distributed for the Cloud, Console, and PC platforms with a total of eight games to arrive. One of the featured games to arrive would be Square Enix's "Final Fantasy XIII," along with other games that would be featured for this month.

However, it is quite noting that people should expect several titles to bid them farewell to make way for these games, and some of them are fan favorites from the service.

People have been very hyped about the latest limited edition release of Microsoft's Xbox Series X Halo Infinite, and have still focused their sights on acquiring the next-gen console of the company. 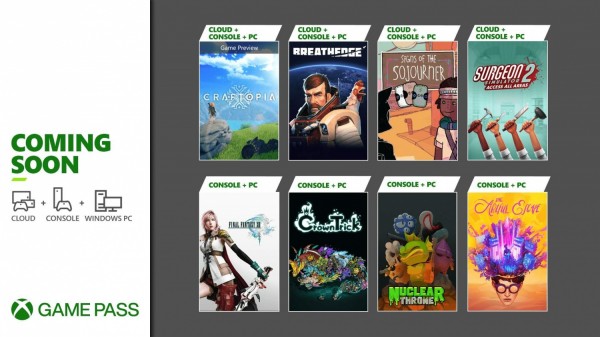 Xbox has recently announced via its Twitter account that the company has already selected the lineup for this month's freebies and releases for the Xbox Game Pass. It is known that it releases a monthly list for people to look forward to, and has games rotate on their schedules.

Moreover, what is iconic now is that the Cloud Gaming Beta is fully incorporated for the Game Pass, freebie games are also launching for the mobile platform.

Xbox News has revealed that eight titles are coming to the platform, but it would not be dropped in just one day, as the company would spread out its release times across the month. Moreover, not all gamers are for Cloud, Console, and PC, as it would only have selected ones to come on a said platform.

Read Also: Xbox Series X is Testing Out a 4K Dashboard for its Home Screen, UI-PS5 to do the Same? 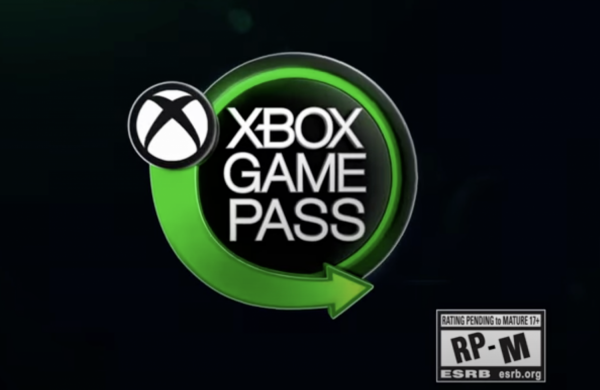 "Forza Motorsport 7" is leaving all platforms, and not just with Xbox Game Pass, as the game is being delisted on all the places where it can be accessed.

On the other hand, one of the feature games for the Xbox Game Pass for this September is Square Enix's "Final Fantasy XIII," and it will join the September 2 release of the game. It still focuses on the popular RPG game genre it debuted with all of the "Final Fantasy" game franchises, offering the adventure and action-packed plot. 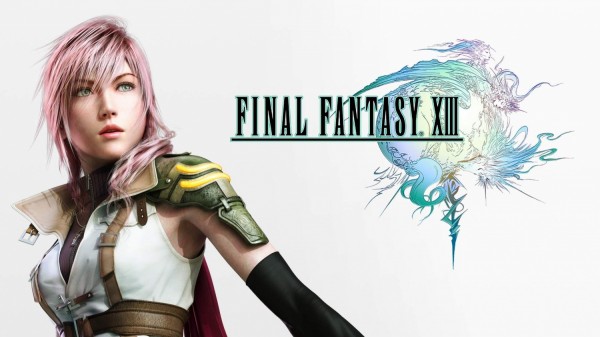