Samsung has announced new sizes for some of its smart TV offerings. Samsung smart TVs that will get new sizes include the Neo QLED QN90A 4K and The Frame.

Samsung has also offered updates on its 1,000" LED The Wall and other displays.

As of press time, pricing for the new sizes as well as their release dates have not yet been revealed by Samsung. 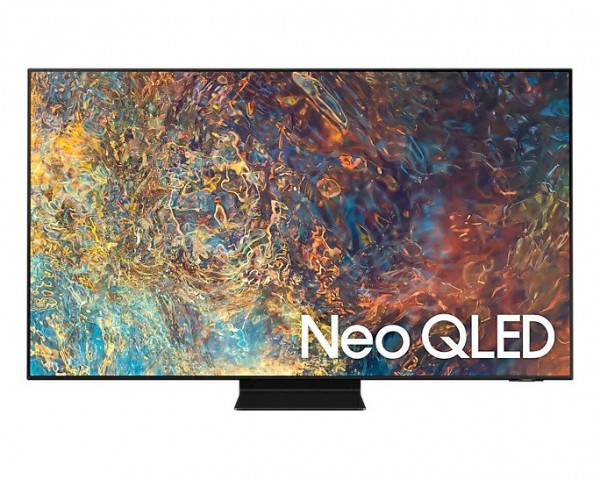 Samsung has announced that new sizes will be available for some of its smart TV models, which will cater to customers who want either smaller or bigger sizes of their current products.

Also getting a new size is the Samsung The Frame wall-mounted smart TV. The latest addition will be an 85" display, which will bump up the total screen sizes from The Frame to seven.

Not to be left behind, the Samsung Terrace Full Sun, the company's outdoor TV, will now be available in 65". Because of this, The Terrace now has a total of three options for sizes.

According to an article by The Verge, pricing for the new sizes have yet to be revealed by Samsung.

No release dates for the new smart TV sizes have been made available as well. The Verge reports that a Samsung spokesperson has said that "the 43-inch Neo should be available in a few days, with the 98-inch Neo and 85-inch Frame coming in a few weeks."

In the same announcement, Samsung also mentioned that the company has made further developments to the 1,000" LED The Wall.

"The 2021 model delivers The Wall's most detailed picture yet offering the industry's first 8K resolution with a 120Hz refresh rate and simple 8K playback," the announcement reads.

The announcement also talked about the Pro TV 75", OBR Series 75", and BHT Series Pro TV Terrace. According to Samsung, Pro TV 75" has been given updates such as HDR functionality and UHD display.

BHT Series Pro TV Terrace, on the other hand, has an IP55 waterproof rating makes it "suitable for the indoors or the outdoors."

Samsung said in its press release that its announcement of the new smart TV sizes has been made just time for CEDIA 2021.

The CEDIA Expo, which is currently ongoing at the Indiana Convention Center in Indianapolis and will end on September 3, features "networking, CEDIA training, brand exposure, and product launches," according to its website.

Samsung Reveals Wall-Mounted TVs That Look Like A Picture Frame