Ransomware attacks during the upcoming Labor Day could potentially occur, the FBI or the Federal Bureau of Investigation warned, citing previous cyberattacks that also happened during Holidays and long weekends. 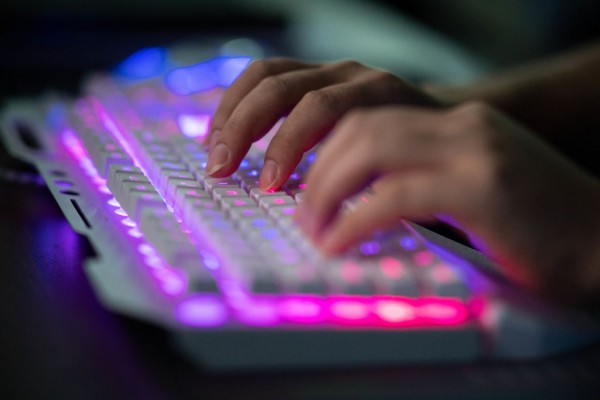 As per ZDNet, the Cybersecurity and Infrastructure Security Agency, or CISA, and the FBI released a joint statement warning Americans that hackers may take the opportunity as offices will be closing during the Labor Day weekend.

The joint warning of the FBI and CISA further cited previous attacks, such as the Mother's Day and the Memorial Day that infiltrated the Colonial Pipeline and JBS, respectively.

The Colonial Pipeline attack occurred on the night of May 8, a day before Mother's Day. The ransomware hackers infiltrated the system of the largest pipeline system in the United States.

The company was then forced to pay the attackers with about a whopping $5 million worth of cryptocurrency to restore its systems.

On the other hand, during Memorial Day, another cybersecurity incident made history.

The holiday cyberattack involved the global food company, JBS USA, resulting in its servers being deemed useless. Both the IT systems in the United States and Australia faced an issue on May 31, which is Memorial Day.

Meanwhile, during the 245th Independence Day of the United States, another large-scale cyber attack broke the headlines. About 1,500 businesses have been affected by the ransomware attack against the systems of an IT firm, Kaseya.

Due to the number of affected businesses during the Kaseya attack, it was dubbed as the most significant ransomware attack to date, beating the incidents last Mother's Day and Memorial Day.

With all of that said, the FBI has concluded that there is a pattern that successful ransomware hackers follow. Criminal minds attempt their cyber-attack during holidays and weekends--when coincidentally operations in companies are paused.

Nevertheless, the FBI and CISA noted that despite the nearing holiday, there are no specific reports of any ransomware threats yet. However, the security agencies will still be on guard on any large-scale attacks.

The joint statement further said that they have issued the warning "to provide awareness to be especially diligent in your network defense practices in the run-up to holidays and weekends."

Meanwhile, according to Fortune, the Internet Crime Complaint Center of the FBI has already recorded a total of 2,084 ransomware reports in 2021, alongside a hefty $16.8 million worth of losses due to the cyberattacks.

It is to note that such figures show that there has been a steep 62% increase of ransomware complaints than the situation in 2020. What's more, the losses from the attacks have also recorded a 20% increase from the data of last year.