Game Streaming Vs. Native Gaming: How Does One Compare to the Other?

Game streaming services such as NVIDIA GeForce Now, Microsoft xCloud (via Xbox Game Pass), PlayStation Now, and even Steam's Remote Play mode already afford people the capability to play the games they want without having to own an actual gaming console or PC. 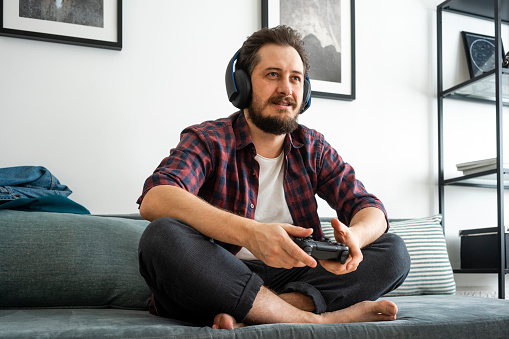 This kind of service works by having you subscribe (and pay a recurring fee, often monthly) to play games that are run on an offshore machine. The machine then streams the game to your supported device via the internet, and you can play it there.

Game streaming has, in fact, even enabled people to play even the newest AAA games on devices that will never run those games natively, like a smartphone in a thousand years. But compared to native gaming (aka running the games on an actual console or gaming PC), how does it really stack up? Is game streaming going to be a good option for the future?

Of course, the most obvious benefit of going for a game streaming service is the fact that you can literally play whatever you want, whenever you want. As long as you have a fast-enough Internet connection and a supported device, that is. You don't need to have a capable gaming PC or a PlayStation/Xbox console to play the latest games. 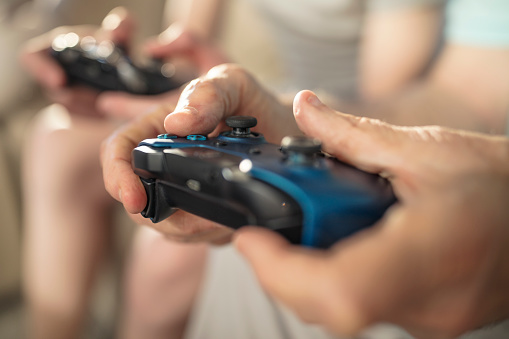 But is a monthly fee worth shelling out for it? According to LevelSkip, it depends. If you're more of a casual gamer who just wants to sit back and relax while playing, it's a great option. It also makes a lot of sense to pay for a game streaming service if you're not really into sky-high frame rates or extremely low latencies (more on this later), and just care about the game's story, world, and gameplay elements.

Of course, this is just the tip of the iceberg. Out of every single perk that you can find about game streaming, it will always be weighed down by one thing: latency.

Native gaming has one, still-insurmountable advantage over game streaming: latency. Defined in its most basic, latency refers to the amount of time it takes for the data from your input device (i.e. controller) to go to the offshore server and back to your display, where your input will be translated into actual character movement (i.e. running or firing a gun). This is also known as ping. 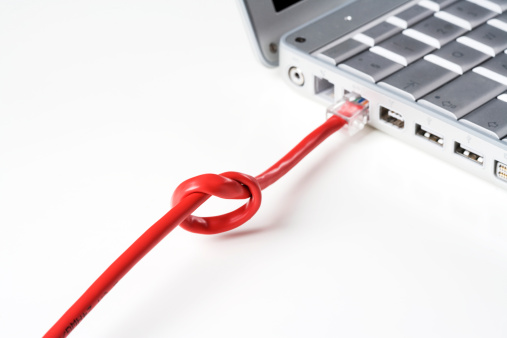 The only way to get the lowest latency is to play on a gaming system that is physically in the same room as yourself. That way, you can react much faster to almost anything that happens on-screen, especially in a fast-paced game like a first-person shooter.

Playing on a game streaming service like PlayStation Now, on the other hand, doesn't give you the same privilege. No matter how fast your internet might be, it will still take more time for your button presses to register onto your screen.

Popular tech YouTuber Linus Sebastian of Linus Tech Tips put the latency of several popular game streaming services to the test in this video, which mentions some very interesting points:

Specific services like NVIDIA GeForce Now stood out in the test regarding latency, though the delay from the controller input to the onscreen movement was still noticeable. It's also fair to point out that the Linus Tech Tips office had pretty fast internet, making the video an example of a best-case scenario. However, anybody who doesn't have a fast-enough connection will be left behind in terms of the overall experience.

CNET also tested out a handful of game streaming services and basically had the same experience. Specific games (often first-person and third-person shooters) like "Control" or "Borderlands 3" played well and seemed to be optimized for the stream, but other slower-paced games chugged along, which could take anyone out of the immersion.

Game streaming is still more or less in its earliest stages. Native gaming will still be the absolute best choice for a true, satisfying gaming experience. But who knows? Maybe within the next five to ten years, game streaming will take off and become a major market. Until then, this option is reserved for casual players and not hardcore fans.