Russia has blocked six top virtual private network (VPN) services ahead of the parliamentary elections, according to reports.

Among the six VPN services that have been blocked by Russian federal agency Roskomnadzor are ExpressVPN and NordVPN.

The move is seen as the government's effort to strengthen its hold on the internet and the information going around it. 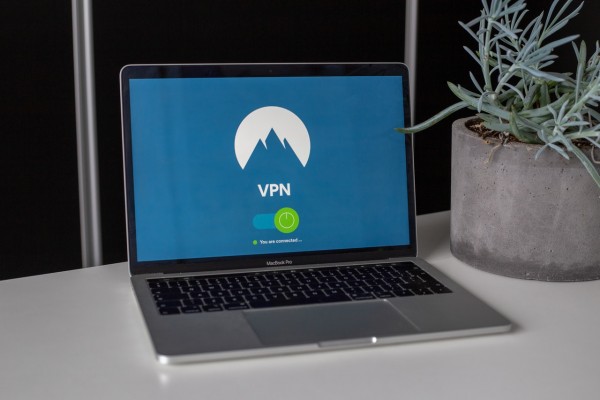 Russian federal agency Roskomnadzor issued the ban and justified it by "suggesting that the blocked service can be used to access prohibited content such as child pornography, and narcotic drugs," according to a report by TechRadar.

NordVPN, in particular, previously had a run-in with the Russian government when the VPN service chose to destroy its servers rather than give the government access when it asked.

The TechRadar report says that it has been suggested as well that the VPN ban follows the effort to curtail independent media groups by "imposing fines on international platforms such as Google and Facebook for failing to remove content that violated the country's laws."

TechRadar's report also mentions how Google and Apple have found themselves in Roskomnadzor's line of fire due to an app belonging to a critic of the Russian government.

Both tech companies have been warned that they will be held guilty for interfering with the country's elections if they do not remove an app made by Alexey Navalny. Navalny is considered a vocal critic of Russian President Vladimir Putin.

Other Instances of Tech Bans by Russian Government

Russia is no stranger to doing crackdowns and imposing bans on tech companies running in the country.

Early this year, the Russian government banned SpaceX's Starlink internet in the country and warned its citizens that they could face fines if they use it. Should a citizen be caught using Starlink, fines can range from 10,000 to 30,000 rubles ($135 to $405), according to a report by Popular Mechanics.

In 2017, Russia demanded that Apple and Google remove LinkedIn from the local app stores of both companies. LinkedIn was blocked by the Russian government a year prior. The government reasoned that the professional social networking site violated Russia's data laws.

In 2015, Russia banned and then eventually unbanned Wikipedia over a page about Charas Hashish. The Wikipedia page discussed how marijuana is prepared.

Wikipedia refused to delete the page when told to do so by the Russian government, pointing out that the page was purely academic in nature and contained information sourced from the United Nations (UN). Instead, Wikipedia merely edited the article and moved it to a different URL.

Russia Bans And Unbans Wikipedia For Content About Charas Hashish