Apple's September Fall event is set for next week, according to an official source, and it suggests that it would also be the time when the iPhone 13 is supposedly releasing for the public to see. Until now, there are no releases or confirmations made by Apple for its September 2021 event, but the leaks have all been pointing out to next week's date.

Mark your calendars as September 14 would be the days that Apple's September Fall event would take place, and it would bring the most awaited smartphone that has been leaked all year long. The iPhone 13 was said to be coming, and it remains unconfirmed from Apple as well.

Apple's September Fall event is one of the most awaited releases from the Cupertino giant as it addresses everything that was missed out earlier, as the company has showcased the Spring event for April. September is a yearly routine for Apple and rarely misses out on its releases during the month, except for the previous iPhone releases.

According to Apple's Senior Vice President Greg Joswiak (@gregjoz), September 14 is the date for the next Apple event that remains unnamed or has no theme yet. However, what people perceive of this event would be the release of the iPhone 13, the flagship smartphone device of the company.

Not much was revealed, but the official hashtag of the event "#AppleEvent" is already verified on Twitter, having the special logo when using it. The official Apple event would remain virtual, as the restrictions are still up with regards to holding massive social gatherings for something like the Cupertino giant's showcase.

Read Also: Here's How to Speed Up Your Old iPhone, So You Won't Need to Buy iPhone an 13

Several influencers have already used the hashtag and have confirmed that they have received their virtual invites for the event. This includes that of Safwan AhmedMia, Jane Manchun Wong, Arun Maini, and more.

This suggests that Apple is already gearing up for the September Fall event, which would be available soon for people to witness and enjoy. Nevertheless, everyone is invited to take part in the event and watch the different showcases which the Cupertino giant would bring next week.

The biggest and most anticipated device would still be the iPhone 13, which has been hyped and rumored all year long. 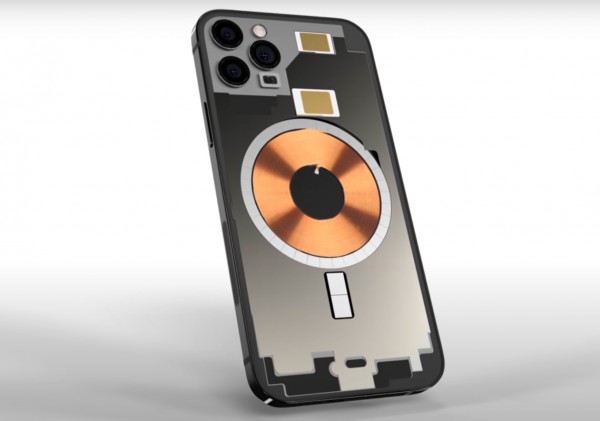 Rumors suggested that this is an iPhone 13 event, along with the Apple Watch Series 7 and the latest of the AirPods Bluetooth earphones to come. It is important to take this with a grain of salt, as nothing is confirmed as of the moment for Apple's release.

Related Article: Apple Won't Be Making a Satellite iPhone Soon, According to Rumors