Razer's Gaming Finger Sleeves vow to stop sweaty hands from getting in the way of mobile gamers, selling at the price of $9.99. 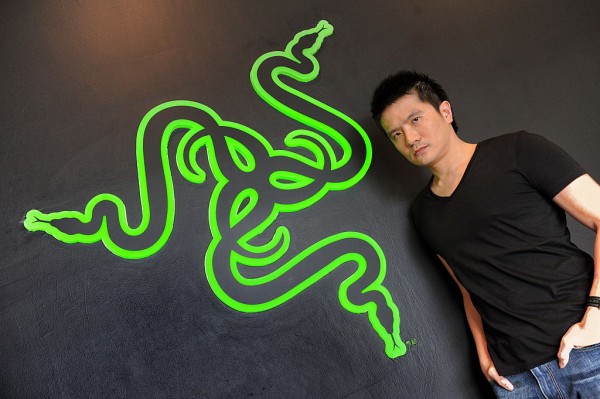 (Photo : by ROSLAN RAHMAN/AFP via Getty Images)
TO GO WITH: Asia-technology-computer-gaming,FOCUS by Philip Lim This photograph taken on October 27, 2011 shows Tan Min-Liang, the Singaporean co-founder and chief executive officer of Razer, poses at the company's research and development centre in Singapore. Razer is a cult brand among hardcore gamers worldwide who lust after high-performance devices such as mice, keyboards, headsets and joysticks.

As per TechJury, mobile gaming has emerged to be one of the biggest platforms for gamers with 2.2 billion players around the world. By the end of 2020, the expected revenue grew to a whopping $76.7 billion globally, a 12% increase from the 2019 figures.

That said, companies are looking into entering the billion-dollar market with Razer being one of them.

According to SlashGear, Razer is one of the renowned brands in gaming in general.

The tech firm was behind the impressive triple 4K screen laptop, known as the Razer Project Valerie. On top of that, the company is also behind the Zephyr RGB face mask that also serves as a mic and speaker for gamers.

Aside from the highlighted curation of Razer, the company does everything gaming-related--from smart glasses to gaming chairs.

But it turns out that the Singaporean-American tech giant is now catering to the growing number of mobile gamers as well.

This time around, Razer attempted to provide a solution to one of the biggest complaints of mobile gamers--the slippery and dirt-collecting nature of smartphone displays.

Although smartphone makers have been equipping their displays with better touch response and refresh rate, their screens remain slippery at times--getting in the way of the gameplay.

In response to the common problem of mobile gamers, Razer released its latest gear for them, known as the Gaming Finger Sleeves, which are essentially thumb thimbles made especially for playing games. 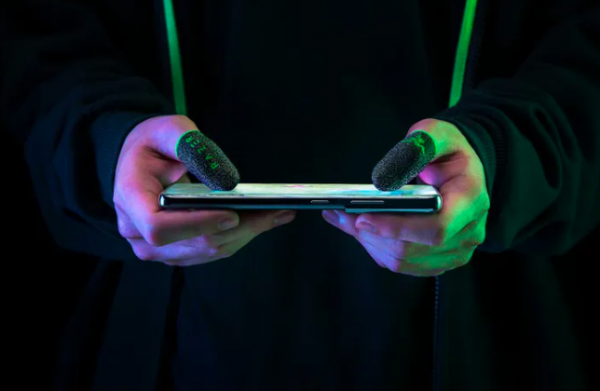 The Verge noted that aside from the issue of sweaty and slippery fingers, gamers out there are also concerned about their fingers getting hot during intense gaming sessions.

Thankfully, Razer seems to answer that problem as well, making its Gaming Finger Sleeves both lightweight and breathable.

The tech giant further noted that their latest gamer gear is made out of high sensitivity and smooth fabric.

What's more, Razer said that the sleeves are only 0.8mm in thickness, as well as sweat-absorbent. So, expect your gaming performance to be uninterrupted as smudges and slippery sweat bids farewell.

As for cleaning the Razer Gaming Finger Sleeves, the company further revealed that it is hand washable. So, do not worry about losing these tiny gaming gear from your laundry.

It is worth noting that $9.99 will get you two of the finger sleeves meant for your thumbs. Not to mention that to get all of your digits covered with this Razer accessory, you will only need to spare another $50.