NVIDIA CEO Jensen Huang just earned a top honor recently; one that he shares with only two other Big Tech executives. 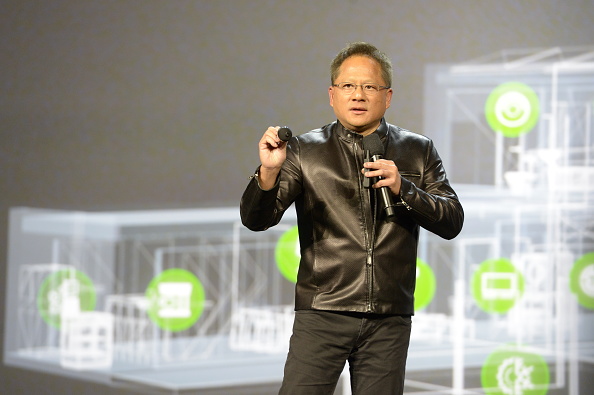 Huang has been included in TIME Magazine's 100 Most Influential People list for 2021, reports GameSpot.

In the list, he joins the likes of A-List celebrities such as Billie Eilish and Kate Winslet, as well as Olympic multi-gold medalist gymnast Simone Biles. The other two Big Tech leaders are Tesla and SpaceX founder Elon Musk, and Apple CEO Tim Cook.

You can take a look at the official list on the TIME magazine website to see who else made the cut.

But aside from the TIME Magazine list spot, the NVIDIA CEO will also receive the semiconductor industry's highest honor on November 18: the Robert N. Noyce Award, reports VentureBeat.

NVIDIA has been quite the juggernaut in the tech space this year, especially under Huang's leadership. It was during his tenure when the company first introduced real-time ray tracing technology to the masses, which helped bring visual fidelity in video games to the next level.

Aside from that, Team Green has also been at the forefront of implementing new supersampling technologies (DLSS, or Deep Learning Supersampling), which enabled games to run at higher resolutions without sacrificing performance.

These features were brought to the mainstream market with the introduction of the first-generation RTX 20 series of graphics cards, and was further improved on by the RTX 30 series.

Read also: AI and Its Takeover of Video Game Graphics: A Closer Look

Why Was NVIDIA CEO Jensen Huang Included, Though?

Contrary to what you might think, Huang didn't make the Time Magazine list because of his company's efforts in improving graphics card tech for gaming. Rather, it's NVIDIA's industry-leading work in enabling AI via neural networks. 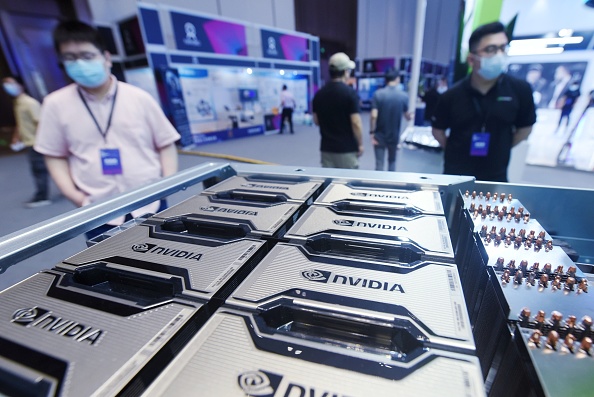 According to Huang's official TIME profile, NVIDIA's advancements in developing AI has helped transform the world into one where phones can "answer" questions out loud, farms can "choose" to spray weed but not the crops, and doctors can predict how new drugs will work with unprecedented speed and accuracy.

NVIDIA has also been at the forefront of using neural networks and artificial intelligence to help the world's largely at-home workforce.

Back in June, the company introduced a program called Vid2Vid cameo, which uses AI to take a 2D image of a person and convert it into a full "talking head" video.

This tech could be a lifesaver for those who have been struggling with punctuality in Zoom meetings. It can allow even the most potent of latecomers to come to their meetings on time, even if they haven't even showered or fixed up their hair straight from bed.

What's Next for Team Green?

TIME considers the NVIDIA CEO as one of the most tech-savvy chief executives in the semiconductor industry. As such, people can likely expect more amazing things from Team Green moving forward.

Their next-gen RTX 4000 GPUs, for instance, are coming soon and are sure to bring more exciting features with them.

NVIDIA Introduces Vid2Vid Cameo, An AI That Allows You To Video Call Without Having to Dress Up