Notable chipmakers around the world, such as NVIDIA and Intel, have high standards when it comes to their graphics cards. On the other hand, China-based manufacturers tend to lag behind their western counterparts.

For many years, China has been finding ways to at least launch a quality GPU that could match other known and trusted brands.

Now, it seems that it is gradually happening with Jingjia Micro's upcoming GPUs that appear to be market-ready soon. One of its soon-to-launch cards is reportedly close to NVIDIA's GeForce RTX 1080 when it comes to performance. 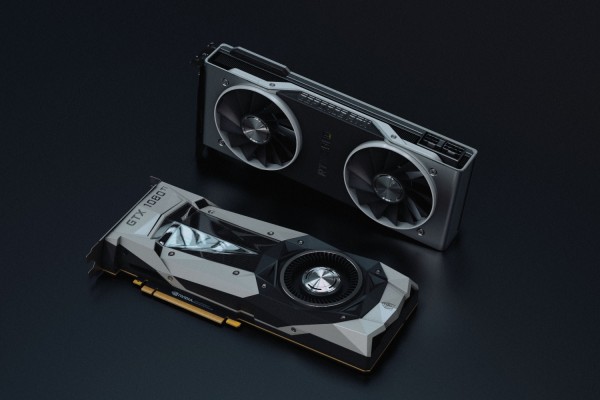 (Photo : Nana Dua from Unsplash)
China has not yet caught up with the biggest chipmakers in the world but Jingjia Micro has a promising revelation about its two upcoming GPUs.

Chinese processor manufacturer, Jingjiawei or better known as Jingjia Micro was not really a semiconductor manufacturing company. The truth is it began as a firm that develops military-grade electronics.

The venture of Jingjia Micro did not finish there and it continued to explore mode developments.

Over the past years, Jingjia Micro has been waiting for an opportunity to release a marketable GPU across the country. It happened previously when the company managed to drop its first domestically-produced GPU.

This year, Jingjiawei appears to be preparing two upcoming GPUs in the lineup, MyDrivers spotted.

The discovery got more interesting when the company said that the JM9271 GPU could match AMD's RX Vega 64 or GeForce GTX 1080.

There is also an entry-level graphics card included in the line-up. The second and last model dubbed as JM9231 is reportedly close to the Radeon RX 560 or GeForce GTX 1080's performance.

According to Techspot's report on Thursday, Sept.16, Jingjia Micros's JM9231 will feature two teraflops FP32 along with 150-watt TDP. It will also boast 8GB GDDR5 memory.

At the time of writing, Jingjia Micro said that it is still working with the two GPUs. The graphics cards will undergo a series of tests before being official to the public.

So far, Jingjiawei hopes that its upcoming GPUs could be usable at par with the most popular cards. For gaming fans, the company has not yet mentioned if JM9271 and JM9231 can smoothly run games.

All over China, many companies are doing their best to match the western quality when it comes to chipmaking. Even though it's still far from happening, we could see that it is quite possible through its slow progress.

Earlier this month, the price trend of the NVIDIA graphics cards in China was seen to be continuously increasing after the Ethereum price accelerated.

An increase of 18% could mean that many buyers will avoid buying the said chips. However, for ETH miners, this opportunity could give them more gains through crypto mining.