Obesity is rearing its ugly head yet again in America, according to recent health data. 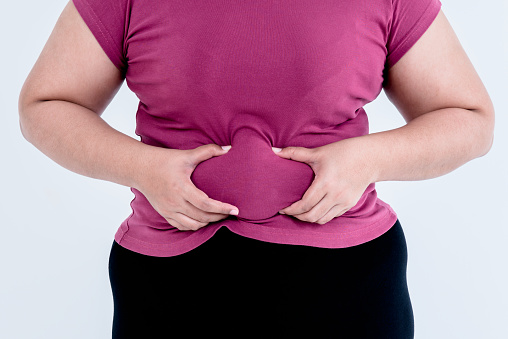 Sky News reported that Americans are becoming fatter than ever before, with 16 US states recording obesity rates over 35% last year. This is likely the fastest growth in obesity rates within the past decade.

Notably, no US state recorded rates above 35% as recently as five years ago.

Out of the 16 states, Mississippi recorded the highest obesity rates in adults last year at a whopping 39.7%. West Virginia and Alabama come in close second and third place, with 39.1% and 39%, respectively.

However, these numbers still suggest that every US state possesses a combined rate of overweight/obese adults above 50%.

These rates are bad news for the current situation with the COVID-19 pandemic, because the most serious infections are almost always associated with it.

If you're overweight (and unvaccinated), you have the greatest chance of being hospitalized and/or dying from COVID.

Read also: Obesity May Shrink Structure Of The Brain: Other Things That Can Happen If You Have Too Much Body Fat

Obesity In The US And Its Links to the Pandemic

One only needs to look at how the pandemic has shaped modern lifestyles to explain why obesity rates in America have ballooned by 2020 and 2021.

With last year's relatively tighter quarantine rules, many people got stuck at home for both work and leisure.

As such, there was an increased reliance on technology 24-7. People can't eat out, so they ordered food online. They can't exercise outside. Not to mention, being cooped up inside all day is not good for anyone's mental health, especially for those who live to enjoy the outdoors. 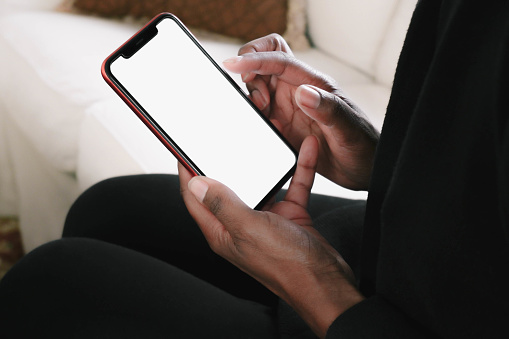 It's the perfect storm at this point. People don't have anything else to do, so they turn increasingly to tech. Humans are intrinsically motivated to eat, but not as equally motivated to perform physical activities, writes The Conversation.

Couple this fact with the comforts of technology and that people can't go out due to the pandemic, and you've got an obesity problem on your hands.

An over-reliance on tech early on also means that children are at risk of being overweight.

According to AA, kids no longer want to do anything physical these days when they can get almost all of their entertainment from tech.

Lots of solutions have been proposed to combat obesity rates in the US and the entire world.

Among these is an anti-obesity drug that apparently doesn't require dieting, however, this hasn't taken off the way its creators likely hoped it to be.

Perhaps the world will eventually find a solution in the future. But until then, skyrocketing obesity rates are going to be a harsh reality.

Related: One-Third Of The World's Population Is Obese, And The United States Is At The Front

One-Third Of The World's Population Is Obese, And The United States Is At The Front

New Anti-Obesity Drug Can Help You Lose Weight Without Dieting

Obesity May Shrink Structure Of The Brain: Other Things That Can Happen If You Have Too Much Body Fat