Facebook has debuted two new Portal devices, offering users more options to choose from for their new tablet-like smart device that offers everything about video conferencing and more. The world has depended on video conferencing to be with their loved ones and friends, providing closer communication for them when going out was not an option.

Facebook's Portal devices would not have been a hit if it were not for the pandemic, which focused on keeping people away from social gatherings and seeing each other personally. Portal still brings people together, but in a virtual environment that does not endanger them and put them in harm's way, especially with the COVID-19 restrictions.

The device is simple, as it brings an immersive experience for video conferencing with people, friends, or family whenever needed.

The Portal platform can also stream music from different sources and applications, including that of Spotify and more. However, with regards to the main feature of Portal, it would still use Facebook Messenger for this, providing the best features of Messenger and more, all included in a device that can stream and call. 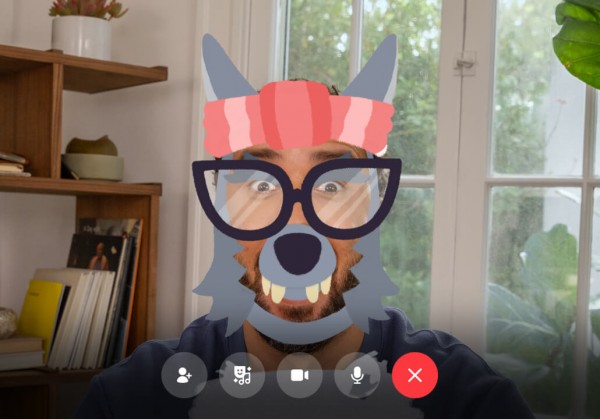 Portal Go is the "portable" version of the device, something which Facebook has boasted that can live on 5 hours of battery life for a Messenger video call or 14 hours of non-stop music streaming. 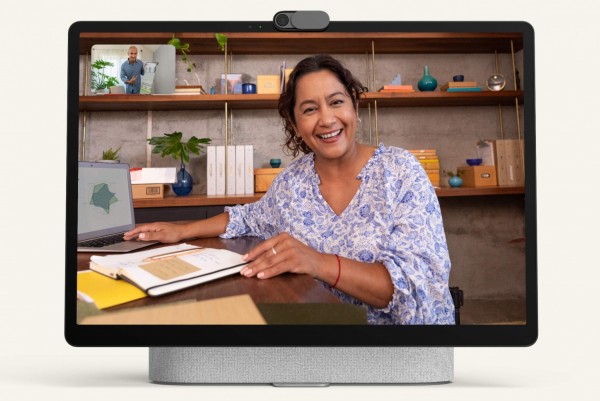 On the other hand, Portal+ is a massive device that can sit around at home and provide a massive screen to see a friend or loved one on, with its immersive video calling experience.

The device is 14 inches in size, which is bigger than a MacBook Pro, with 12MP smart camera, priced at $349.

Both devices are available for pre-order now.

Facebook is known to better its services with regards to internal changes within the application, as well as the new devices which it has brought. Recently it was known to go against Apple's Privacy Policy, a dispute which has been the topic of debate since the release of the iOS 14 and its restrictions with regards to ad tracking, which Facebook wants.

Also, Facebook has made it a point that it has a campaign against social harm, something to which social media companies have hands or contributions, as content is circulating on their platforms.

For now, people should rely heavily on Portal or other smart devices that can use video calling or conferencing tools when meeting up with friends virtually. It is still not recommended that people go out, especially during these times where threats are still looming and present for people to be infected with.

Related Article: How to Lock a Facebook Profile with These Simple and Easy Steps