Facebook is reworking its ad-targeting or tracking features on the platform to give more to "small businesses" which rely on the social media company for boosted presence on the internet. The big blue is known to go against Apple's Anti Ad-Tracking policy which started in the release of iOS 14 last 2020, something which has now a feature.

Apple has famously released the "Ask App Not to Track" feature in the iPhone, iPad, and macOS Safari's features, and it gives the users an option to prevent ads from lingering and looking at important data.

That being said, Facebook has spoken up about this, as it would not be benefitting those that are conducting business on the platform, and has looked for ways to have it back. 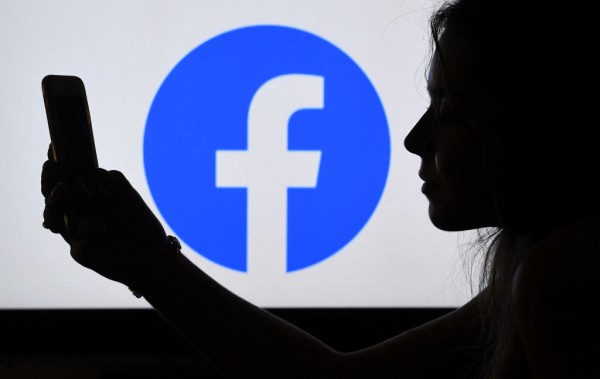 According to Facebook, it is working on a feature that would bring back ad-tracking to users, and have it adept for restrictive systems like Apple and others. The company is reworking its ad-trackers that can "personalize" the use of Facebook, something which would work better on promoting and bringing small businesses into the platform.

All of the targets of this move are intended for most businesses but emphasizes the small ones as they are the ones that mostly rely on social media for boosting and assistance. According to the Wall Street Journal, a lot of threats against Facebook's ad tracking have been set up, and one of them includes that of Apple's move against this feature.

As a social media company, Facebook aims to personalize the experience and give people the feed or searches that are fitting for them. This means that ad-tracking is what Facebook sees as essential in the platform and would be of use to people.

The big blue stands by this statement, something which they have been focusing on and working to improve and have it stay on the platform. 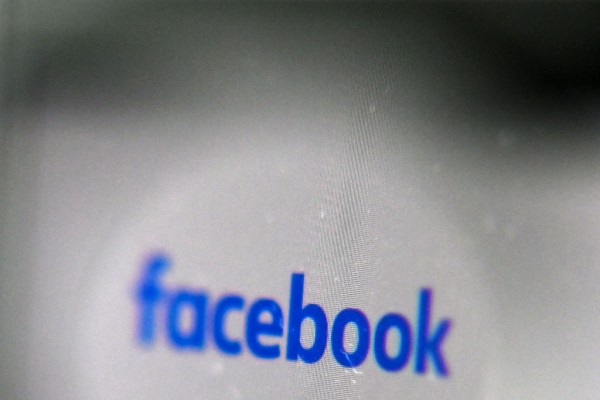 Facebook has released a statement on how the iOS 14 and Apple's policy would affect the usage of those which have stakes on the social media, which are all of its users.

The largest social media company in the world is all about "personalizing" the experience, and it aims to use a person's data to do so. Yes, Facebook gets the data of people, including search information and others so that it can tailor the feed and give what the users "look for" as they go along.

This was something frowned on by several users, and those that have seen this as an invasion of privacy or breach of security. Facebook assures people that it is not for their storage purposes, but for the betterment of social media use.

Apple is famously known to have gone against ad-tracking in general but mostly affected Facebook because of its massive stakes in people's data via social media. The iOS 14 has been all about changing this and has caused disputes among other tech companies.

Related Article: New Facebook Policy Focuses on Coordinated Social Harm: What Is This New Activity and Why FB is Taking It Seriously?