Seagate, one of the most recognizable HDD makers in the world, has just confirmed that work is ongoing on something big. It's also good news for all of you data hoarders out there. 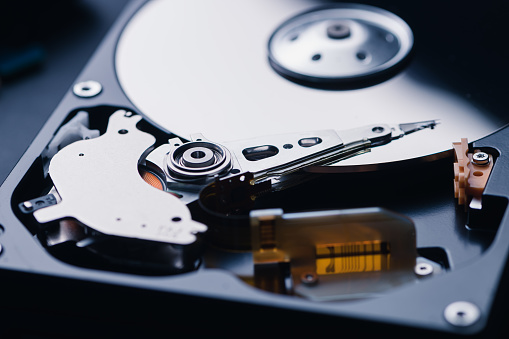 Guru3D just reported that Seagate is currently working on developing hard drives with storage capacities of 30 TB, 50 TB, and as much as 100 TB.

Seagate intends to market these HAMR hard drives to so-called "primary consumers" who they say "want to be acquainted with the latest technologies.

As for the 100 TB HAMR drive, it's actually part of the company's 10-year plan to develop a drive with insane amounts of storage capacity.

The bigger hard drives are still years away, but you can technically already buy a large-capacity HAMR drive.

According to Tom's Hardware, Seagate has actually started to sell 20 TB drives back in December of last year.

For now, though, the company says they're producing "just enough" drives to sell to enough customers, in order to help them familiarize with the new hardware.

HDDs have largely been going out of style ever since the advent of significantly faster SSDs (solid state drives). But there is still a market for the relatively aged hardware, and technology seems to be still progressing to try and improve them.

Seagate HAMR HDDs: How Do They Differ From Normal Ones?

HAMR technology is something that Seagate has been pushing forward for a while now. And with how much the PC landscape has changed, perhaps their efforts will finally be rewarded.

See, there remains a market for mechanical hard drives because they simply could hold way more data than normal consumer-class SSDs can. You can make an argument for the Samsung PM1643a 30.72 TB SSD, but that isn't intended for common users, as reported by TechRadar.

Now, back to HDDs. Their storage capacities are huge, but they can always be bigger. That's where HAMR comes in. There's a lot of complicated technical jargon involved when making these drives, so this explanation from Seagate fits the bill.

HAMR drives use tech that makes data bits or grains a lot smaller and more densely packed. With this tech, the storage capacity of any HDD can be expanded almost tenfold, in a way that no other storage tech can do. 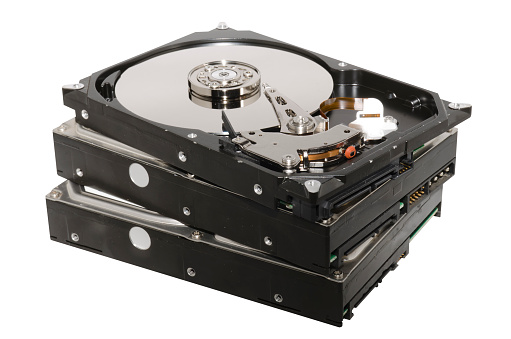 Perhaps. As mentioned, these drives are likely going to be marketed to large-scale data storage operations, such as data centers and server farms. But some ordinary folks might also need this much capacity, especially those who build NAS systems.

Or maybe with just how big game installs are getting, storage capacities do need to catch up.

Which SSD is Better? SATA vs NVMe

Seagate’s New Disk Technology Could Likely Bring Down HDD Increasing Prices — How Does it Perform?

2TB SSD Sells for Just $169 from Western Digital WD Blue | Is It Worth It?