Meat Made From Air? San Francisco-Based Company Claims To Have Created 'Air-Based Meat'

Meat alternatives have been in the market for a while now, and they're mostly plant-based. But have you heard anything about air-based meat? 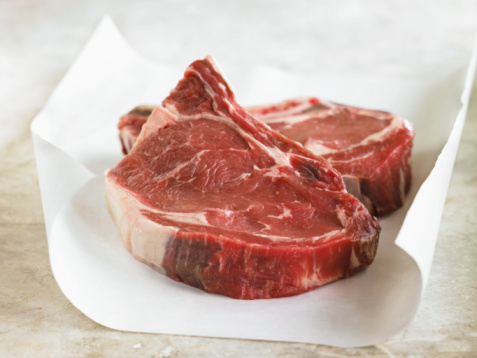 It does sound a little too good to be true, but perhaps one San Francisco-based company was indeed able to do it.

This air-based meat is the product of Air Protein, which they say can be used to make traditional meat dishes such as burgers, fried chicken, or even your next Thanksgiving turkey, as per CNET.

Aside from the meat dishes, you can also allegedly use their product to make protein-rich pastas, cereals, and even drinks.

Air Protein first hit the headlines in 2019 after claiming that they can use CO2 (carbon dioxide, for the uninitiated) to feed microorganisms. These tiny critters, in turn, will produce protein, which can be turned into meat alternatives, as reported by FastCompany.

A sister venture of the company Kiverdi (which is known for using CO2 to manufacture environment-friendly plastics, soil, and other products), Air Protein is reportedly still working to perfect their processes as of the moment.

So, if for some reason you're getting tired of eating plant-based alternatives to animal products, you're going to have to wait until this air-based meat hits the shelves.

But if the current research goes well, then it could be an extremely environment-friendly alternative for your medium-rare steak.

Meat Made From Air--How Does It Even Work?

The actual product that Air Protein plans to sell looks a lot like regular protein powder. It's the process that goes into making it that classifies it as "air-based" protein.

According to the company, their technique involved gathering the three main elements in the atmosphere: carbon dioxide, oxygen, and nitrogen. They then blend these elements with water and a few mineral nutrients (which were undisclosed) to make a base material.

Afterwards, they use renewable energy sources to ferment the base material by introducing probiotics in it.

With this process, the company is able to convert the elements from the air into edible powder-based protein products. 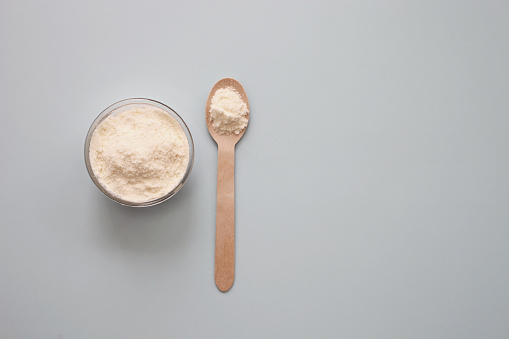 The end result is something with an amino acid profile chemically identical to real meat.

It's technically considered a complete protein, because it contains every single one of the nine essential amino acids: histidine, isoleucine, leucine, lysine, methionine, phenylalanine, threonine, tryptophan, and valine, MedLinePlus wrote.

In other words, you cannot call Air Protein's product a "fake" protein because it is, by all means, a real one.

Air Protein still hasn't revealed when they'd be able to launch actual alternative meat products from their air-based protein base. As mentioned, they're still working on perfecting their process.

For now, people will have to settle with plant-based products and perhaps even 3D-printed meat, such as synthetic beef cuts which their creators say have the same taste and texture of real $30,000 wagyu beef.

3D Printed Meat: Lab-Based Alternative Could Unite Both Meat Lovers, Vegans--Find Out Why