Drones Could Help With Airborne Seeding, But Only If Enough Seeds Grow

Drones can do so much more than just carry HD cameras and race. With the right mindset, people can also use them to help revitalize the planet's ailing forests. 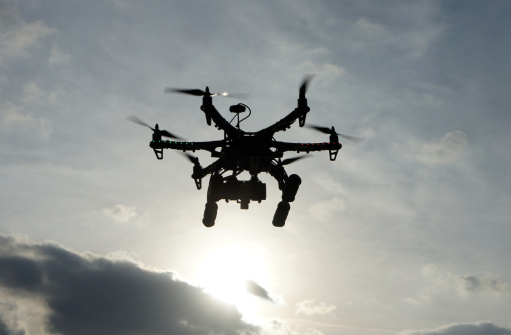 What this means is simple: using drones to do aerial seeding, or planting trees.

According to WIRED, at least three companies have already expressed interest in doing this: CO2 Revolution, Dendra Systems, and Flash Forest.

All three companies have vowed to plant at least a billion trees using drones.

This news comes shortly after raging forest fires in the Sierra Nevada region of California left utter devastation it is wake: over 10% of the entire world's giant sequoias (humongous trees that grow to over 250 feet tall), were killed.

While giant sequoias can technically survive wildfires due to their relatively fire-resistant bark, climate change has made wildfires far more intense.

Drones could theoretically present a faster, more efficient solution to mass deforestation, but some people still have concerns.

Among these is Cal Fire Reforestation Center supervisor Stewart McMorrow. Having run the state's tree seed bank for over 70 years now, the problem with using drones to do airborne seeding is that there's not enough seeds to go about.

According to him, there's no guarantee that most, if not all, of the seeds scattered by drones via airborne seeding will even turn into trees.

Still, the merits of using drones to plant trees are there, as long as the companies proposing them can do things right.

This isn't the first time that drones have been proposed to solve an environmental issue. In 2017, a drone loaded with silver iodide was built with the intention of improving cloud-seeding efforts.

Read also: QuadAir Drone Reviews - Is It Worth For You Or Scam?

Drones For Reforestation: What Does The Future Hold?

Deforestation has been one of the most enduring effects of climate change.

According to OurWorldInData, the world deforests roughly ten million hectares of forest annually. And that was mostly due to human efforts.

Now, climate change has fueled a more natural type of deforestation, with massive wildfires destroying parts of the Amazon rainforest in South America, as well as areas in Australia and most recently, Greece.

But should reforestation efforts using drones prove effective, there could be a chance to quickly replace what has been lost in these fires.

FastCompany reported that one of the startups proposing the use of drones, called Flash Forest, plans to plant 40,000 trees in a single month. 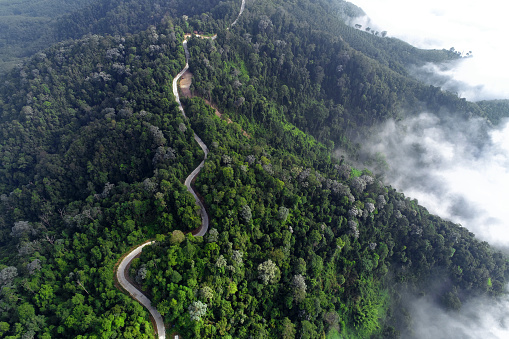 Of course, that's not the end of it.

Flash Forest hopes that with their planned pace, they could manage planting a total of 1 billion trees by 2028.

Since the drones can plant trees way faster than humans can (as well as reach places inaccessible via conventional means), they're confident that it could, in theory, fight back against climate change in a much shorter time frame.

As of last year, Flash Forest has the technology to plant 10,000 to as much as 20,000 seed pods every day, reports Interesting Engineering. They hope to increase this to around 100,000 trees daily by employing two pilots, which would bring them a lot closer to their goal.

QuadAir Drone Reviews - Is It Worth For You Or Scam?