Steam's latest beta will reportedly disable the previous versions of some games. The software would mean that the platform wants the players to stick with the next-gen games. 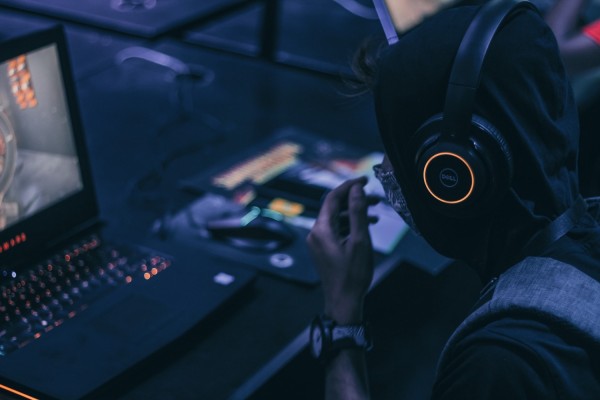 According to a report by PC Gamer, there will be an upcoming Steam beta that would get rid of the outdated game versions in the app.

Most likely, those players, especially the streamers who play mod and speed runs are the most affected people of this change.

For instance, a gamer would only want to revert to playing the old game version in order to test the speedrunning exploit of a particular game.

In an announcement published on Saturday, Sept. 25, SteamDB detailed out that the method would involve taking several parameters, which include branch password, branch name, depot id, manifest id, and app id.

Moreover, there is a need for this information to be compatible with a specific app.

In case, a manifest code is not returned due to mismatches, the AccessDenied result will appear since you do not have ownership of the game.

The non-zero will be added to the manifest download URL just in case it is not acquired. The manifest will only be downloaded if there is a valid request code. If these conditions are not met, the error will pop out in the content server.

What Steam Thinks Of its Impact to the Users

NME stated in its report that some players were startled upon learning about the launching Steam beta.

For others who value nostalgic collections, this could be a huge loss of potential archives.

In response to this situation, Steam said that it will have a big effect on the consumers.

For developers who are exploring even the oldest game versions, they could still access the previous game builds on the partner site.

If the game developers want to launch them again, they could enable the outdated games. ‌In short, the users will have to ask the developers first in order to gain access to the old games.

Earlier this week, we spotted that Valve has filed a patent that could arrive soon on the platform. The "Instant Play" feature will let the users test the games before they fully-downloaded them.

Through the "track read operations," you can now load the game data even though you haven't yet installed all of the resources from the client.

While this patent has just recently appeared as a filing, it was originally filed in March. It took six months before it was published by Steam.

Elsewhere, Epic Games Store unveiled two free games for the month of September. This includes "Speed Brawl" and "Tharsis," which were available this week.