The iPhone 13's Face ID would not work if it is replaced by a third-party repair company or person, and it requires a user to head to Apple and have it done with them. This has been discovered by vloggers, people who have been tearing apart the latest smartphone from the Cupertino giant that has looked into the internals of the device.

Apple's September Fall event or California Streaming has brought one of the most awaited devices of 2021, and it is the iPhone 13, alongside the Apple Watch Series 7, iPad Mini, iPad 9th Gen, and more. However, the main focus is for the new smartphone from the Cupertino giant, which brings a lot of features and new things to enjoy. 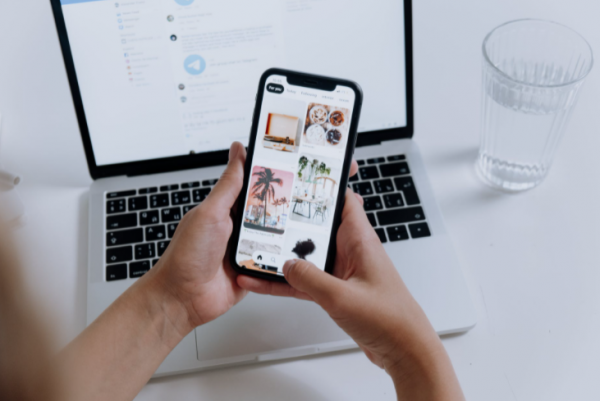 According to Phone Repair Guru's YouTube channel, an iPhone repair teardown video which the content creator uploaded is to make people aware of what will happen if they bring their devices outside Apple. The influencer said that Apple "screwed" the people again, and this is because they cannot have their device repaired outside without a consequence.

The said consequence would be to lose the Face ID if the repair company or person has replaced or fixed the screen, and it would be a massive problem as it would require people to get to Apple again. Third-party repairs should always be an option to ensure that people can have their devices fixed and not limited to Apple only.

However, for some reason, this was disregarded by Apple. According to 9 to 5 Mac, there have been a lot of scrutinies that were made by the Cupertino giant with regards to gadget repair, something which Apple has not addressed or allowed for third parties, especially the latest devices which the company has released.

Read Also: How to Compress Videos in iPhone 13 After Using Cinematic Video Feature

For now, people would have to bring their devices to Apple, especially as YouTubers and other repair shops do not know the extent of the features that would be lost when opening an iPhone. This is indeed restrictive and somehow a way for people to rely on them but it is better to be safe than sorry, and having to bring the device to them again.

Apple has a website for scheduling a repair, reporting a problem, scheduling on when to bring it, and track its progress on specific devices and concerns. This way, people would be more complacent that their device is being repaired or fixed, despite not seeing it in person. 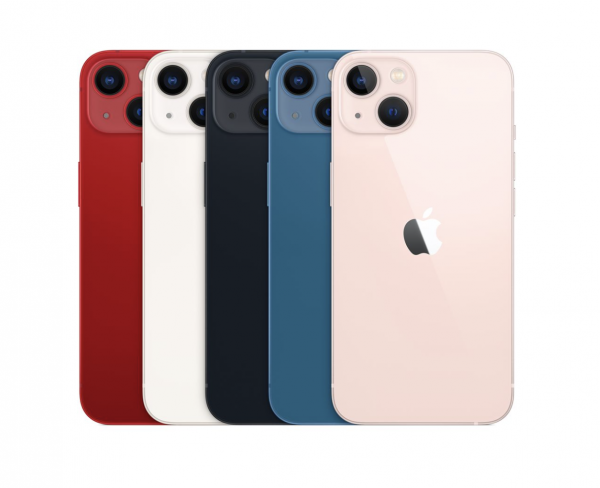 (Photo : Reasons to Get a Case For Your New iPhone 13)

The only problem now is that the government is pro "Right to Repair" law, something which gives more power to third-party repair companies or people and takes from specific companies the exclusivity of repair.

Even the Federal Trade Commission or FTC agrees with the Right to Repair mandate that was being pushed by POTUS Joe Biden and his administration. The law gives power to third-party repair people to have assets and be given the right to open up the device and not necessarily voiding the warranty.