Facebook has finally revealed its internal research on Instagram's effects on the mental health of teenagers. This latest development comes after the company pushed back against a report by The Wall Street Journal.

Facebook has been pressured to release its internal mental health research, which was highlighted in the report by The Wall Street Journal titled "Facebook Knows Instagram is Toxic for Teen Girls, Company Documents Show."

The internal research, which comes in the form of research slide decks, has been made available via Facebook's Newsroom website. The slides have been separated into two PDFs. 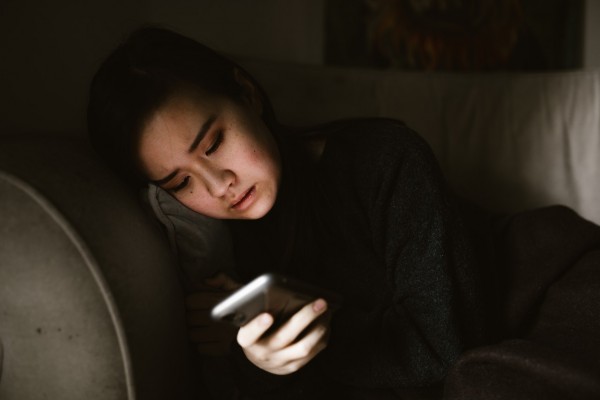 Facebook became a subject of a report by The Wall Street Journal earlier this month when the report "Facebook Knows Instagram is Toxic for Teen Girls, Company Documents Show" was published.

An internal research done by Facebook was used as a reference in the report and, according to a report by The Verge, the report "highlighted specific findings from the document as evidence of a broader mental health problem on the app - most notably the finding that 'thirty-two percent of teen girls said that when they felt bad about their bodies, Instagram made them feel worse."

A congressional hearing on the effect of Facebook and Instagram on the mental health and wellbeing of children has been scheduled for Thursday. The hearing will begin at 10:30 a.m. ET.

Following the report of The Wall Street Journal on the effects of Instagram on the mental health of teenagers, Facebook has pushed back against the damning report.

The main points of the post by Raychoudhury include how "Instagram's research shows that on 11 of 12 wellbeing issues, teenage girls who said they struggled with those difficult issues also said that Instagram made them better rather than worse."

With the congressional hearing looming on the horizon and after significant pressure from different people and organizations, Facebook has finally revealed the internal research on the effects of Instagram on the mental health of teenagers.

The research slide decks have been split into two PDFs. It can be accessed via the Facebook Newsroom or in the report by The Verge.

Per the report by The Verge, "the two PDFs have been annotated by Facebook in an effort to provide context."

Instagram's effects on the mental health of its users have long been an issue, even before The Wall Street Journal published its report.

Last April, Facebook was called out by almost 100 groups for its "image-obsessed" Instagram plans that they claim are harmful to the wellbeing of children.