Retro games may be gone, but they are never forgotten, and that is what Nintendo offers with its Nintendo Switch Online platform, which brings games of the past for the modern hybrid console. Gamers of the past generation and the present can come together and experience these old titles and relive the best titles from the SNES, all in the Switch.

The Nintendo Switch is a massively popular hybrid console that presented a revolutionary device, something which highly differentiated it from the likes of the PlayStation and the Xbox consoles. That being said, its backward compatibility is also out of the ordinary, particularly as it presents retro games to be available for playing on the console. 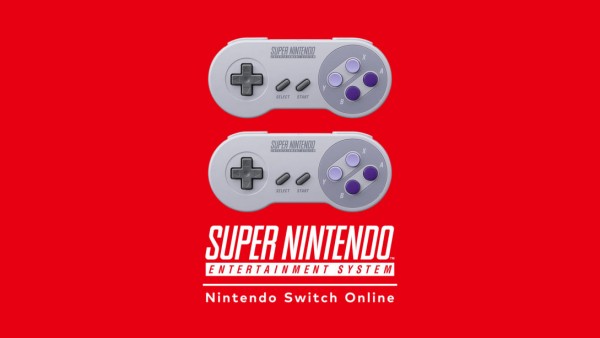 Nintendo Switch Online is a gaming service for all, including being one with the community and enjoying these titles themselves.

What is more notable is that it has an extensive list of games that brings back a massive token that focuses on retro games, with the best titles beloved by gamers, and something which it can impart to the current generation.

"Donkey Kong Country" is easily one of the top recognizable titles in the SNES, and to those familiar or who grew up playing this on SNES, they could attest to its advanced development during its time. The game was in the 16-bit platform and was developed by Rare, bringing the title to the Super Nintendo Entertainment System.

Back then, DK Country was a hit, and it was most beloved by gamers, continuing the popular franchise, which is one of the pillars of gaming.

Kirby is one of the easily recognizable characters on Nintendo games, and its spin-off has also gathered popularity and a cult following among the fans. It presents an action platform genre which is a unique take on 8-bit games, presenting a popular game mode for all.

The "Kirby Super Star" from HAL Laboratory brings a variety of games that were enjoyed by many and is packaged into one. The best of Kirby appears here, back with its classic look and design, which will surely scream retro all over.

Arguably, "Super Mario World" is one of the most notable titles for the SNES back in the day, and this game has made an impact on the franchise of Mario in Nintendo's development. The specific title has been argued to be the best Mario game on the SNES, alongside other subsequent titles.

"Super Mario World" is a classic platform title that captures the franchise's genre and offers, picking up from the world of the red plumber.

The Metroid series is up and running until now, but it would be because of titles like "Super Metroid" for the SNES, and other consoles with which it has captured an entire generation with.

The sci-fi action is arguably one of the top titles in this list, something worth checking out when first applying for the subscription platform.

The Legend of Zelda: A Link to the Past

Last but not least, "The Legend of Zelda: A Link to the Past" brings one of the top Zelda games for the SNES, and note that there are a lot. More importantly, it brings an experience like no other, as the action-adventure title is one of the best 16-bit titles released for the SNES and the franchise.