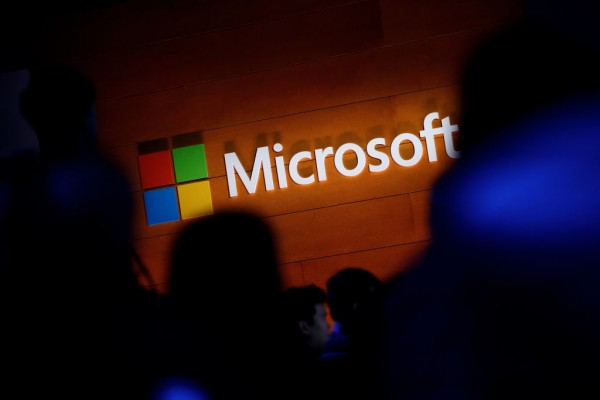 It is to note that the latest Windows 10 cumulative update is under the monthly "C" update of Microsoft for September.

The said update allows users to get a first glimpse of the bug fixes before rolling out into automatic updates via the October 2021 Patch Tuesday.

MSPowerUser further noted some of the highlights of the latest Windows 10 update, some of which are a fix for the News and interest issues, Cortana voice distortion problem, and system clock inaccuracy.

It is worth noting that Microsoft has been working closely to reduce the effects of the PrintNightmare vulnerabilities by targeting its flaws since July.

For instance, last July 6, the Windows 10 update introduced a new group policy that could require drivers to be exclusively installed by administrators in an attempt to fix the remote code execution vulnerability dubbed as the PrintNightmare.

The Microsoft PrintNightmare flaws allow hackers to take control of a Windows machine remotely, similar to a user with admin privileges.

Not just that, last Aug. 10, Microsoft's Windows 10 patch also required admin privileges to use the Point and Print feature in installing printer drivers to mitigate another PrintNightmare vulnerability.

What's more, the new group policy setting from the July patch has also been set as a default option on the August patch. As such, admin privilege is now automatically required before installing any drivers on Windows.

However, the group policy setting ended up bringing up a couple of printing issues for some enterprise or business users.

That said, the latest Windows 10 update makes the option to enable and disable the group policy setting less of a hassle.

It is to note that previously enterprise users could only turn off the default setting by going to the Windows Registry, meaning that they have to manually enter some keys to simply disable it.

With that, the new policy could be enabled and disabled under the Computer Configuration. Then, select the Administrative Templates. After which, go to Printers.

On top of that, the Windows 10 update also fixed some Microsoft Outlook bugs. The update provides a solution to an Outlook issue that suddenly stops the program while being used.

Also, the patch worked on the Add-in bug that prevents users from typing their replies to an email.

Related Article: Microsoft's Fix For PrintNightmare Flaw Is Also A Bug? Here's How You Can Solve the New Patches