Facebook had an outage that is now fixed, but what lives on is the memes that have flooded Twitter which people had the luxury of doing, especially as the big blue social media was down. Not only was Facebook affected by the recent outage, but also other apps, including Messenger, Instagram, and WhatsApp, or the whole ensemble.

That being said, outages bring people to the available social media where they can project their rants and complaints, but it does not stop there as memes are also the focus. #TikTokDown initially trended on Twitter when the Chinese app had a problem, and it generated memes about the frustrations of the users.

Now, Facebook is the case of controversies, issues, and memes. 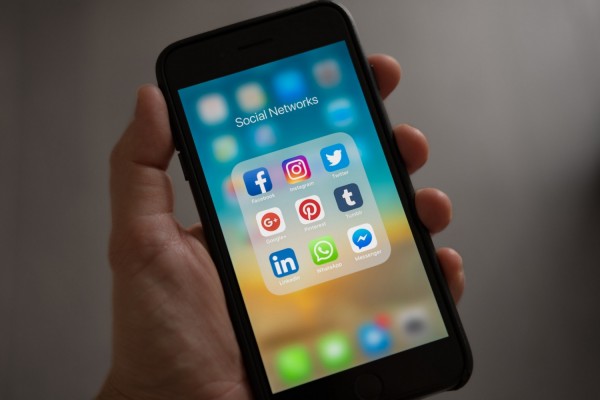 Naturally, people would turn to the available social media page or website from the internet with regards to renting out or sharing their opinions, especially if they cannot access their main platform. That was the case with Facebook today, and other than to go to the blue rival of the company, the short word social media of Twitter.

Earlier this day, the Facebook Outage has plagued the social media throughout the day, and it has lasted for a minimum of six hours, up to eight hours for other users that had the slowest update from Facebook. Twitter has been the platform to go to whenever there is a problem or outage, as it is concise.

The users have utilized this well, at the same time, brought memes to the platform.

One user said they have been blaming their WiFi or internet connection for the bad connections they had with WhatsApp, Instagram, and Facebook, but it was Facebook's fault for this.

Me apologising to my WiFi network after blaming it for WhatsApp, Facebook and Instagram outage 🥺#facebookdown #instagramdisabled pic.twitter.com/zWomrc5aGN

Another meme has focused on blaming the classic Jurassic Park character "Dennis Nedry", which has been one of the causes of the demise of the park. However, in this case, it has been applied to Facebook and one of its programmers to be the cause of the problem, hence the euphemism.

In this outage, WhatsApp has been one of the most affected, as it contained work-related messages and important ones. That being said, Telegram has taken this time to showcase its availability, giving it an edge against the Facebook-owned instant messaging application.

Another meme posted here is the (SPOILERS ALERT) challenge number two of the hit Netflix Korean action thriller called "Squid Game." The challenge is that they have to carve out the logo, and in the meme's case, it was social media company logos, and breaking it, means immediate death.

Facebook, IG, and WhatsApp services are slowly returning after a global outage period of more than six hours.

Even Facebook employees weren’t able to do any work or enter their offices because their entire internal system was down.

Another user said that Facebook's domain name was not even searchable, meaning that this was not a regular service outage or server issue for the company.


The issue of Facebook was indeed in its DNS and BGP, something that is the fault of the programmers behind the operations of the social media. Facebook is now back online, as well as other services.