Healthcare research has gone a long way from the dark days of old, when today's simplest illnesses can be a death sentence. And now, there's reason to look forward to a brighter future because of this news. 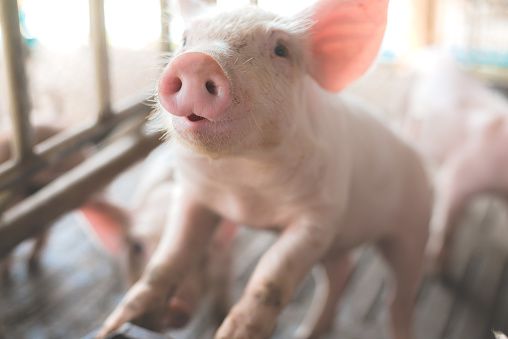 According to BigThink, a team from Iowa State University claimed that they've found a way to integrate human immune systems in pigs, as a way to study illnesses much closer.

In other words, they basically "humanized" the pigs to try and find out how to better treat human diseases in the future.

The implications of their research are quite profound, too. As per the researchers, this breakthrough could theoretically advance healthcare research in areas such as virus and vaccines, cancer, and even stem cell treatments.

Before this, scientists often used mice in their biotech and biomedical experiments. However, the problem is that mice-based results don't translate well to humans.

Aside from mice, primates have also been used in related fields of healthcare research due to their direct biological connections with humans. Nevertheless, a lot of ethical issues popped up, thus leading to the retirement of primates, including chimpanzees, from this type of research eight years ago.

This won't be the first time that healthcare research has produced what's basically human-animal hybrids to study illnesses.

Three years ago, a team of scientists from Rockefeller University in New York managed to create a human-chicken embryo, in an attempt to take a closer look at the intricacies of stem cell therapies.

How Were These 'Humanized' Pigs Created?

It started when the same scientists from Iowa State University discovered a genetic mutation in pigs that caused an illness called SCID (Severe Combined Immunodeficiency).

Some people may know this from the film "The Boy In The Plastic Bubble" from 1976, which tells the story of a child whose immune system never fully developed. As such, he was forced to literally live inside a sterile bubble because even the slightest cold would kill him.

Upon this discovery, the researchers then developed a pig that's far more immunocompromised compared to a person with SCID, then successfully "humanized" it by injecting human immune stem cells into the livers of piglets.

The researchers were able to do this by using ultrasound imaging as a guide.

Ultrasound imaging, also known as sonography, makes use of high-frequency waves to look inside the body. 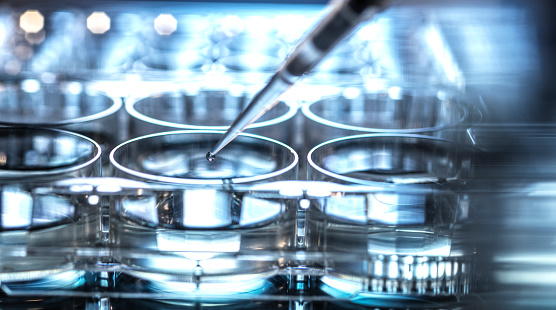 The resulting pigs had excellent healthcare research potential, because they were found to have human immune cells in their blood, thymus gland, spleen, and liver.

However, the SCID-afflicted pigs are in constant danger of infections. As such, they have to be housed in so-called bubble biocontainment facilities. These facilities work by maintaining high positive pressure, which keeps dangerous pathogens out. All staff members have to wear sterile protective gear at all times.

They've basically turned into their own versions of the boy in the bubble.

Before this research, pigs have often been used to know more about the human body because of how strikingly similar their anatomy is to humans.

In fact, a few scientists even believe that with how biologically similar pigs are to humans, they might be classified into an animal family occupied by primates, reported Science.org.au.

But of course, there have been ethical issues involving the use of these human-animal hybrids for healthcare research. Eventually, though, the National Institutes of Health (NIH) relaxed their regulations a bit back in 2016, which made it easier for scientists to transfer human stem cells into animal embryos.

NIH To Consider Human-Animal Hybrids: Is It Ethical?