[ESports] The Most Watched Games On Twitch, And Why People Keep Watching Others Play Them

Twitch video game streaming has grown so much over the years that it has turned into a pop culture phenomenon. Even as recently as four to five years ago, the act of watching people play video games live for entertainment purposes was a bit unheard of. 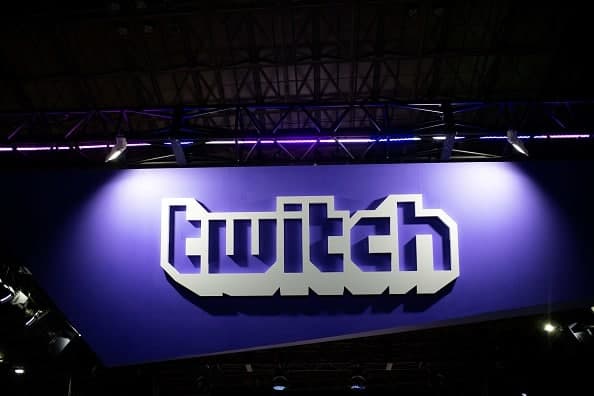 There are so many different video games being streamed every day on Twitch, but only a few stand above the rest. As such, Newzoo compiled the top 10 most watched games on Twitch as of September 2021, ranked by the amount of total hours streamed:

As you can see, this list of the most watched games on Twitch is full of the usual suspects: competitive shooters such as "CS:GO" and "Valorant," popular eSports titles like "League of Legends" and "Fortnite," and even a game that's largely single-player (barring its multiplayer component) in "GTA V."

With just how popular streaming these games on Twitch are, they've even made millionaires of the best streamers and allowed them to play video games all day as their full-time careers.

But why is it that these games are being streamed for millions upon millions of hours, and people seem to not get enough of it? There's actually sound science behind this that might explain all.

Read also: How to Make Money Streaming on Twitch 2021

The Science Of Mimicry

Within your brain is a set of so-called mirror neurons. Their primary function is to give you the ability to mimic or copy an action, sound, or even feel the same emotions as somebody else's, and they're present in almost all animals.

According to The Conversation, these mirror neurons play a huge role in making Twitch gaming streams popular. When people watch the games, mirror neurons fire up and can actually make them feel the emotional highs and lows, all as if they're playing the game themselves.

It's literally the same excitement you feel when you watch live sports such as football or basketball. As such, when people get asked why they love watching other people play video games, they can just use their argument and it will make sense.

Twitch Can Give Buying Advice

Gamers are always looking for the next game to buy and play. However, they're a lot smarter than some people give them credit for. They don't just go out buying the latest games as soon as they're out--they do their research to make sure that they'll get what they pay for.

Oftentimes, the top Twitch streamers will get an opportunity to play upcoming games before their official release dates. As a result, the Twitch streamer essentially becomes a guinea pig, writes The Verge.

People can watch them play and experience the game early with them, thus informing viewers whether this particular game is worth buying or not. 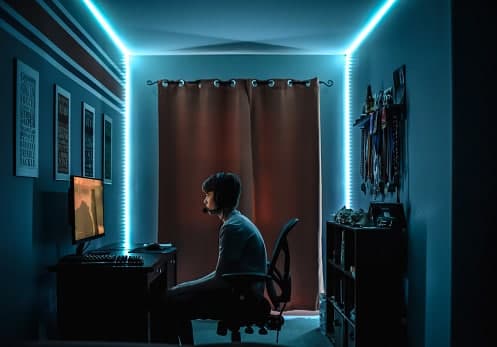 Twitch Is A Training Ground For Competitive Gaming

A lot of the biggest Twitch streamers are also the best players at their chosen games. It's their skills that garnered them a massive following online, and naturally, their avid viewers want to see how they play live.

In a study of Twitch viewers published on Research Gate, it was found that people would watch streamers play video games to learn and discover new gameplay strategies. They can then practice the moves that the pros do on their own, and therefore improve their own gameplay experience in the long run.

Related: How to Stream on Twitch | Ultimate Beginner Guide 2021

How to Stream on Twitch | Ultimate Beginner Guide 2021

Twitch Hack Reveals Only The Top 0.01% Of Streamers Can Make MILLIONS