Facebook Gets Shamed on SNL, As Spoof Focuses on MySpace’s Non-Harmful and Less Toxic Experience

Facebook has been the center of the fun and spoofs in Saturday Night Live's (SNL) latest episode, which poked the sensitive issue of its harmful content and toxic environment. To add more insult to the injury, SNL has focused on MySpace being the apex of social media platforms, where users have no problems, saying it was "better" for their mental health.

The big blue social media conglomerate was known to have hidden the research regarding Instagram's harm to teenage mental health, and it was a big cover-up for the company. Ever since this, Facebook has been in a massive issue and scrutiny which criticizes its business focuses, as it is more into profit and less into its user experience. 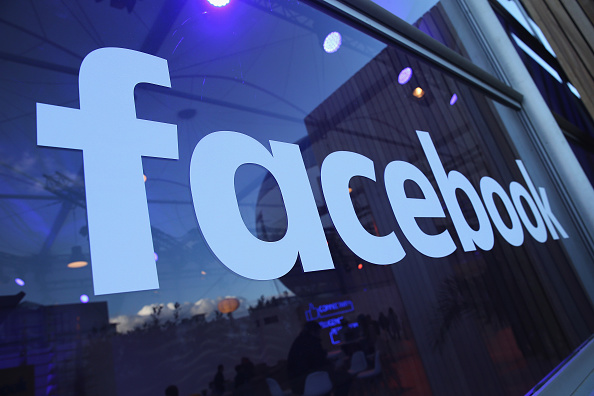 SNL brings a public favorite social media back to the mouths and topics of the present times, and it is with "MySpace" as it focuses on the controversial issue Facebook is dealing with now. The skit has tackled a comedic approach to the current issue, where it went as far as "bringing back" the "OG Social Media King."

Pete Davidson's portrayal of Tom Anderson, one of the co-founders of MySpace with Chris DeWolfe, has brought a unique perspective to the spoof as it takes on Facebook's issues. Davidson's Tom Anderson said that MySpace did not have the "weird algorithm" that Facebook has now, bringing more harm to teens than unwinding in social media.

And it is incomparable to MySpace's emergence in the early 2000s.

The skit went as far as to say that MySpace was "harmless," and it is comparing itself to the big blue social media.

All good and bad things come to an end, and it was something that was seen in MySpace's social networking platform, which was one of the most popular places to be in the early 2000s.

The social media platform has helped mold teens into who they are now, as it has focused on making the internet a more appealing place to be back in 2003.

This was what Facebook has succeeded in, and its controversial release in 2004 has made it a rival of MySpace in the preference of teens and the internet. The more the internet has focused on the integration of media, the more MySpace has lost its touch as the big blue company has released more innovations to modern social media.

And while it is true that Facebook has bettered itself against MySpace in terms of features and other aspects, some still argue that MySpace was the better platform. MySpace is still available now, but it does not compare to the size of Facebook.

However, for some, it is the "healthier" social media, as what SNL has previously talked about.