Tinder 'Coins' is the new in-app currency of the online dating app, which is not necessarily a take of the company towards cryptocurrency, but to use it more for purchases made within. It was said that these coins would be as good as money, but for its use in the app only, as people can earn it by using Tinder more and more.

However, it could negate a dating preference of a person, as the use of the app is solely based on looking for "The One," or a potential partner. Social dating applications, particularly Tinder, have acquired a massive achievement this year, as it shows a fruitful performance with regards to its revenue and statistics that it has seen in the last Q2.

Will the "Summer of Love" translates into the "Success of Fall" or "Fall of Heartbreaks?"

Tinder Coins: Will It Encourage App Use? 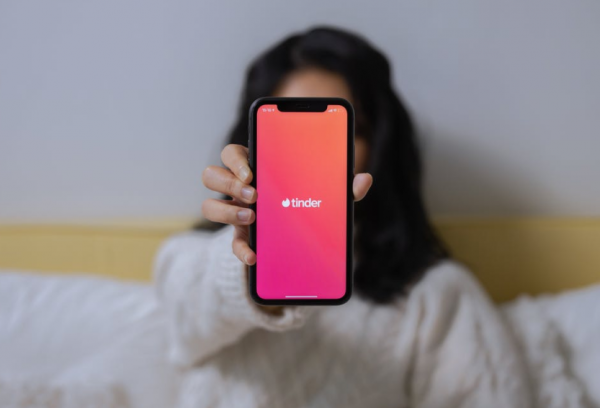 Tinder has indeed brought a lot of features for the dating application during these times, and it has been a go-to app for people amidst the pandemic. Either people are breaking up due to long-distance relationships or are only starting to look for their potential partners and meeting new people, but it has been hard lately.

And while this is not the goal of Tinder, as it wants to reward users, a seemingly focus of this "coins" venture would be to retain people and encourage app use for its active users.

It is apparent and evident, especially as the more a person swipes or spends time in the app and uses its plenty features, the more they would earn. That being said, it could potentially encourage app use for some, but not for all. It is important to note that each person has their dating preferences, something that they abide by and focus on.

Read Also: Tinder Update: Block Exes, Unwanted Contacts From Appearing in Swipe Cards-How to Use It

Tinder Coins: What is It?

According to a report by Bloomberg, Tinder is near debuting its in-app currency that would reward people that use the app with "coins," which are then as "good as money" to buy different Tinder purchases. This includes several profile boosts, Super Likes, rewinds or undos, and more.

It also encourages people to use the application more, as they would be rewarded more with several useful features which they can buy within the app.

But not everyone stays at Tinder or other dating apps for a long time. This includes those who prefer to talk to a single person which they vibe, deleting and deactivating their accounts after doing so. And while a lot of people are doing this, Tinder also has its constants.

It is good that Tinder aims to reward those in the app with its in-app currency, but its reason should not be to get people to stay. App use is strictly at the discretion of the user, and if finding a constant to talk to or date has been done, is that not the goal of apps like Tinder, Bumble, Hinge, and others?