Scientists just discovered something mysterious from close to the center of the Milky Way: mysterious radio signals. unlike nothing they've ever detected. 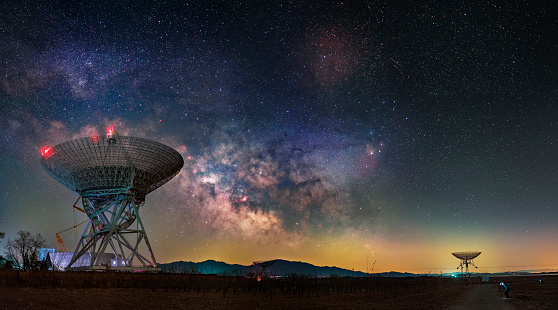 According to Tara Murphy from the University of Sydney, the signal seems to sometimes stay on and remain detectable for days or even weeks. At times, it "turns on or off" in one day, which they consider quite fast for any object known to astronomy.

Murphy is the co-author of the study detailing the radio signal, which was published by an international team in The Astrophysical Journal.

The scientists named the signal ASKAP J173608.2-321635 after its coordinates which pointed out its location close to the galactic core.

Since the radio signal seems to never occur in a pattern, the scientists are theorizing that it could be a "new" type of stellar object, as per this tweet from the University of Sydney:

"We’ve never seen anything like it" 👀 #USYD astronomers have discovered unusual signals coming from the #MilkyWay’s centre which fit no currently understood patterns of variable radio source & could suggest a new class of #Stellar object 🌌 pic.twitter.com/1w6dteSkYY

Aside from the seemingly random appearances and timings, the radio signal has also varied in strength. There was even a time when it became 100 times brighter when detected in the radio spectrum, according to scientists.

Another unusual quality that the scientists detected was the radio signal's alignment: it seems to be in one direction only, and it's rotating as it travels towards the Earth.

As Professor Murphy says, these qualities are "ruling out" almost every object they know of in astronomy.

Scientists Theorize on the Origins

Ziteng Wang, the lead author of the study, has a few ideas as to what the radio signal's source might be. And before you assume that it could be aliens, it's not.

This is mainly due to the signal's apparent randomness. Taking this into account, Wang's team first thought that the source was a pulsar--a super-dense spinning dead star writes Unilad UK. 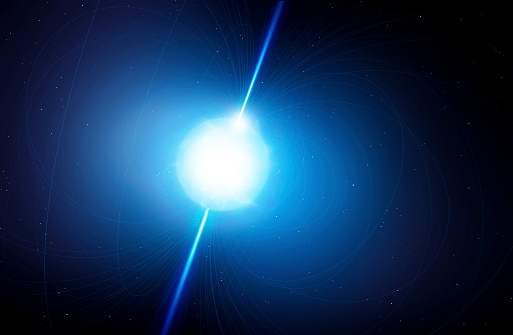 Perhaps it could've been a type of star that sends out massive solar flares. Still, the random qualities of the radio signal made the scientists say it doesn't match the profile of what's expected from any known celestial object.

Looking For The Signal Again

After first detecting it using ASKAP, the scientists moved to use the MeerKAT radio telescope located in South Africa.

Eventually, the radio telescope picked up the signal again, allowing the team to observe it for at least 15 minutes every few weeks. And when it did "return," the scientists claimed that the source of the signal behaved vastly differently--it seemed to disappear in one day, despite lasting for several weeks while being observed with the ASKAP telescope.

Radio signals from deep space are often sent out by well-known sources such as planets, stars, and galaxies which are still forming, to name a few. But this mysterious signal's apparent random nature is a first, basically making it an astronomy detective story.