The UK should invest more heavily in space exploration, especially after Brexit, according to Virgin Galactic president Will Whitehorn. 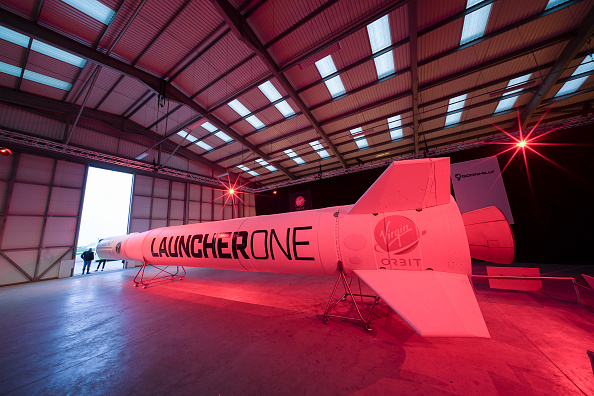 (Photo : Hugh R Hastings/Getty Images)
NEWQUAY, ENGLAND - AUGUST 10: The Virgin Orbit Launcher One rocket in its hanger at Newquay Airport on August 10, 2021 in Newquay, England. Spaceport Cornwall is aiming to launch its first satellites in spring of 2022.

With the revelation of the UK government's roadmap for the space exploration industry, Virgin Galactic's Whitehorn believes that the nation is in a good position to achieve its lofty objectives despite a few "challenges."

Lastly, the UK could also benefit heavily on investing more in the space exploration industry, according to Whitehorn, in financial terms.

That's because by 2030, the global space market is predicted to almost double in value to an insane $660 billion, with the likes of Virgin Galactic, SpaceX, and of course, NASA leading the charge.

A Way To Fight Off The Environmental Crisis

Furthermore, Whitehorn also stated that the UK government's space exploration program roadmap can also put forward its importance in the fight against the global climate crisis.

As such, there is now confidence that the British government can bring so-called "dirty industries" into space so their negative effects on Earth can be lessened.

These industries, Whitehorn believes, could include anything from massive data centers to cryptocurrency mining operations, which by themselves alone can consume so much power.

The environmental effects of these two industries largely rely on them being power-hungry, as the world is still trying to wean itself off from fossil fuels and into using renewable energy sources.

Britain's space program has flown largely under the radar since their most recent large-scale efforts, and likely for good reason. 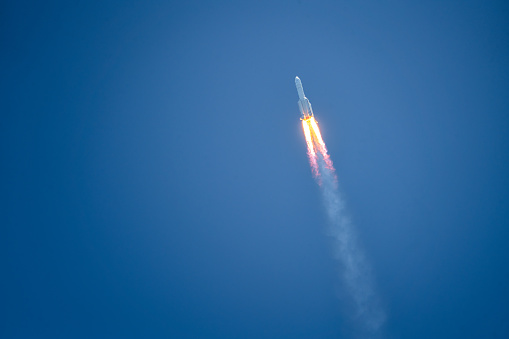 Around 50 years ago, the UK space program encountered a massive problem when they tried to launch a satellite amidst the Soviet and American space race of the 50s and 60s.

According to The Big Issue, this satellite launch program depended on the development of the Black Arrow rocket. But just a month before NASA's Saturn V rocket sent the first humans into the moon, Black Arrow's launch failed, with the rocket falling apart and crashing back to Earth in pieces just a minute into its flight.

The UK space program made two more launches after Black Arrow: the suborbital Launch Two in March 1970, which was a success, and its predecessor Launch Three failing once again, six months later.

Looking Towards The Future

Since the UK space program's struggles, the space exploration race has been largely led by North America until the British government reorganized their space efforts with the UK Space Agency (UKSA) in 2010, writes Inverse.

Now, after India and China, the UK is bolstering its space efforts once more. As such, the most recent plan is for the Brits to be the first country to perform a rocket launch on European soil, with the launch planned for late next year, reports The Express.

Related: Space Exploration Without Space Jobs is just a Vanity Project By Tim Chrisman, Founder of Foundation for the Future

Space Exploration Without Space Jobs is just a Vanity Project By Tim Chrisman, Founder of Foundation for the Future