Robotic surgery sounds like something straight out of science fiction, right? But in reality, it's been around for years. And one hospital in South Carolina just got its first taste of the tech itself.

The Lexington Medical Center now has its own robotic surgery system in the Da Vinci Xi, with the first official procedure using it happening last September 20th, reports The Dispatch.

According to Dr. Claudiu Cimpean, a general physician working there (and the one who used the system during the first robot-assisted surgical procedure there), it offered greater flexibility. It allowed access to normally hard-to-reach areas of a patient's body. 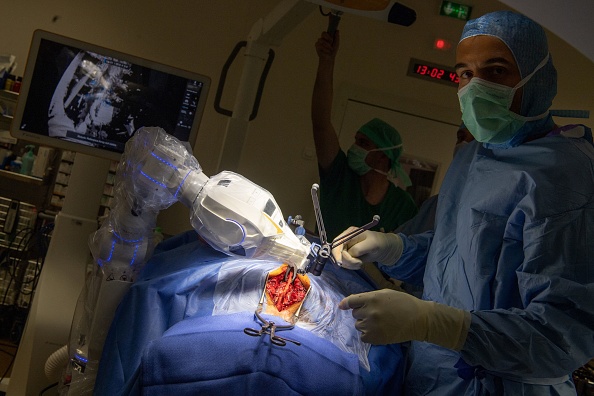 (Photo : LOIC VENANCE/AFP via Getty Images)
A surgeon uses the Cirq robotic arm of the Loop-X robotic-assisted surgery installation to secure his work on the spine of a patient affected by a metastatic breast cancer, on June 10, 2021 at the University-affiliated hospital (CHU) in Angers, western France. - The Loop-X robotic-assisted surgery installation is a premiere in Europe.

Furthermore, the implementation of the system also enabled the patient to endure less pain, scarring, blood loss, and an overall quicker recovery time.

It sounds like robotic surgery is proving to be a boon to the medical field. But there are more things that a lot of folks don't know about it. As such, here are some interesting facts about this marvel of healthcare technology.

To use robots in performing surgery, a surgeon will sit in some "battlestation," not unlike the cockpit of a giant mech. In front of him is a console, a camera control arm that allows them to see a magnified image and control inputs for the mechanical arms that have surgical instruments attached to them 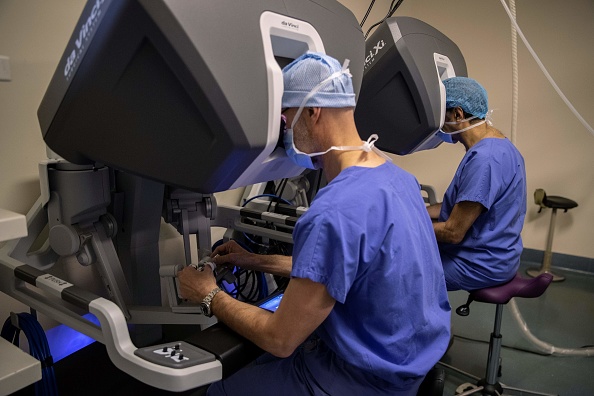 (Photo : THOMAS SAMSON/AFP via Getty Images)
Surgeons use a remote control system as they carry out a surgery with a da Vinci Xi robotic surgical system at the Robert-Debre Hospital in Paris, on April 5, 2019. - Despite debates over the added value relative to their cost, surgical robots are on the rise. In the past 20 years the pioneer and world leader in the sector US group Intuitive Surgical has already installed more than 4,800 robots of its da Vinci range in the world, including 144 in France. Its robots have already been involved in more than 6 million surgical procedures worldwide, including one million just last year, a clear sign of the sharp acceleration of demand.

Piloting a robotic surgery system is a bit different, though. As per Surgical Solutions, it works using a three-to-one scale. What this means is that for every three inches that the surgeon's hand or arm moves, the machine will move an inch.

This allows for a very high level of precision, which is extremely critical when performing surgery.

Some Robots Can Perform Surgery Without Even Cutting

When you say "surgery," it often means that a doctor will have to make an incision on a patient's skin. But recent advancements in robotics are making it possible to perform surgery without even cutting someone open.

The actual type of operation being done here is microsurgery, which is achieved with microscopic robots. Last year, a study published in the journal Nature stated that tiny machines can perform microsurgery on the hardest-to-reach areas of the body by making the machines enter through the bloodstream. 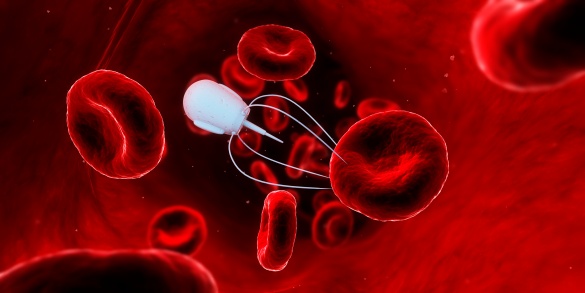 R2D2 is one of the most iconic robots in pop culture history, thanks to his role in the "Star Wars" franchise. As such, the name has been given to a very advanced robot eye surgeon, which first made headlines over four years ago. 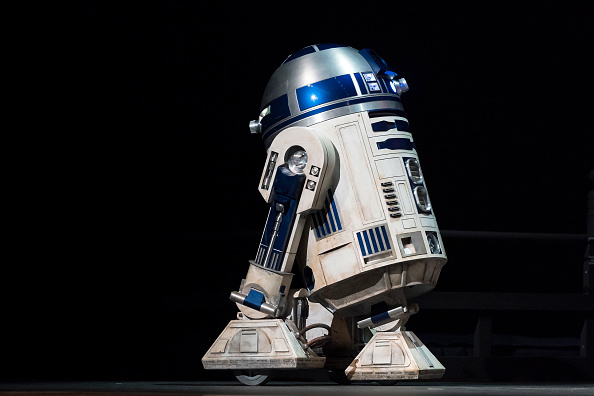 (Photo : Tomohiro Ohsumi/Getty Images)
TOKYO, JAPAN - NOVEMBER 28: Star Wars character R2-D2 is seen before the 'Star Wars Kabuki' performance that was produced to promote the upcoming release of 'Star Wars: The Rise of Skywalker' at Meguro Persimmon Hall on November 28, 2019 in Tokyo, Japan.

The robot's actual name is Robotic Retinal Dissection Device, with the R2D2 moniker coming from the two Rs and two Ds in its initials. It was designed to be so delicate and accurate, and it can operate inside a human eye with extreme levels of precision.

R2D2's precision is extreme enough for a surgeon to operate even as the eye moves. This insane level of precision was demonstrated when R2D2 managed to take a tiny, 0.01 mm thick membrane from the retina of a patient, who came through with normalized vision and barely any scratch.

Related: A Robot Rembrandt Could Be Your Next Surgeon

A Robot Rembrandt Could Be Your Next Surgeon

The Force Is Strong With This One: This R2D2 Robot Makes Life Easier For Eye Surgeons

Scientists Invent Micro Robots for Surgery in a Medical Field Breakthrough - They Enter Through Bloodstream!