According to the complainant, the Pixma MG6230 printer would disable the scanning and faxing functions if the printer ran out of ink. 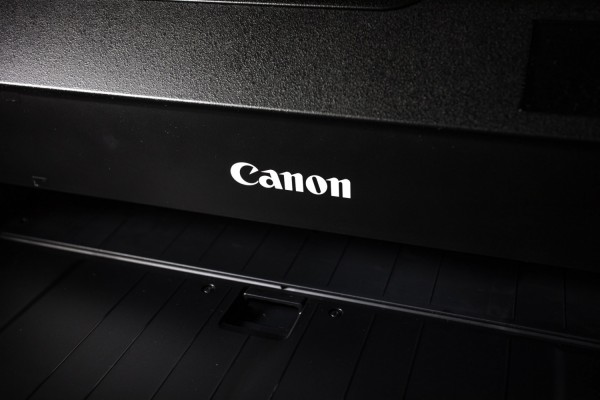 (Photo : Joshua Fuller from Unsplash )
Canon USA is hit by a $5 class-action lawsuit filed by the plaintiff. According to the complainant, the company has falsely advertised the printer's capability for its profit sales.

Tech Spot reported that the case started when Leacraft spotted that the "all-in-one" machine would not work as advertised by the company. Following the discovery, the scanner would be disabled, in addition to the faxing function.

The argument in the lawsuit emphasizes that the printer features are expected to work regardless of ink levels.

Since 2016, many Canon users have called the same problem to the company. However, what they only got from the support agents was a single response: install the ink cartridges that should have ink to enable the scanner and faxing machine.

Despite the advertisements showing that the Canon printer could copy, scan, and print documents, there is no mention of the requirement of having ink when accessing these features.

In a Canon forum, the support agent said that the Pixma MX710 should have inked on all the ink tanks. Having said that, the printer would be damaged if there is empty or no ink.

According to another report by Bleeping Computer, the recent Canon lawsuit also includes the company's tactic to deceive its customers. Particularly, the printer users should buy the ink cartridges.

The class-action lawsuit said that Canon's advertising claims are all false and made to deceive the public.

Furthermore, the complaint also tackled that Canon's plan on selling ink cartridge replacements was linked to unjust enrichment. In short, the company is doing that only for the sake of profit increase.

The latest lawsuit took place in the District Court for the Eastern District of New York. It would cost $5,000,000 in overall costs, including extra fees, exclusive of interest, and more.

The following violations were written in the complaint, as Bleeping Computer wrote in its report.

After the controversy surrounding the Canon printer, let's now move to the company's plans about its patent.

Back in May, the manufacturer was allegedly exploring the inclusion of the in-body-image stabilization (IBIS) system. The feature was similar to what Pentax previously offered.

Instead of relying on the image stabilizer and compilation of images, the patent would do it oppositely. The image blur sensor would focus on creating a shot on an anti-aliasing filter.

For more news about printers, you can also check the top 5 11x17 printers for your home or office works.